There have been always plenty of variants of world’s best-known pony car. Same case is with newest version of this legend. Since it was released about two years ago, we have seen already few special variants of new Mustang. Even Shelby variant is already available. It is a well-known GT350R, which originally came more than a half-century ago. Now we are going to see a track-oriented variant of this model, which will come as 2017 Ford Mustang GT350R. This model will be designed for track, and we will see several modifications, compared to standard GT350. We will see Ford’s new engine, new suspension, and several other novelties. 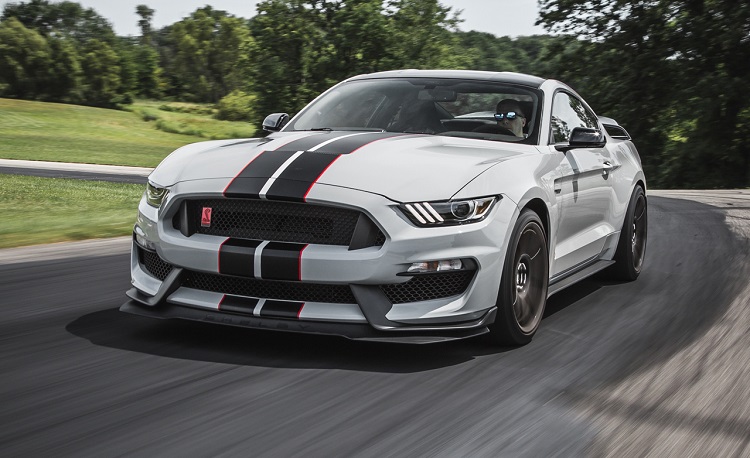 Well, this is definitely the best part of 2017 Ford Mustang GT350R. This will be not only one of the most exciting pony cars in offer, but also one of the best-sounding models in complete car industry. Reason is simple – nothing cab beat naturally-aspirated V8 engine, when it comes to sound. The 2017 Ford Mustang GT350R will be powered with the company’s newest V8 engine, which has displacement of 5.2 liters, and with max power of 500 horses and total torque of around 400 lb-ft. All those magnificent numbers come without help of any turbocharger or supercharger, which is pretty amazing. 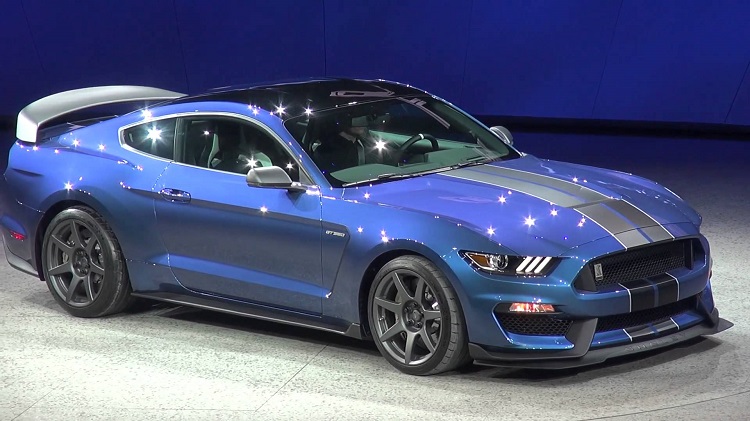 The 2017 Ford Mustang GT350R will come with several unique features, compared to GT350. First of all, it will come with new suspension. It is an electronic adaptive MagneRide suspension, which can be also found on standard GT350. However, Ford made some special modifications for this occasion. So, we will see spring rates and anti-roll bars, a lower ride height, and unique alignment settings and many other things.

What is also interesting, 2017 Mustang GT350R comes without any necessary luggage. There is no air conditioning, no stereo, no rear seats, and no trunk upholstery or cargo floor. All thing that could make this car slower are removed. The result is weight reduction of around 130 pounds. Also, there are some nice modifications on bodywork. For better downforce, 2017 Mustang GT350R features new front splitter, and a huge carbon fiber rear wing. New model also features new-designed 19-wheel, with brake calipers painted in red. 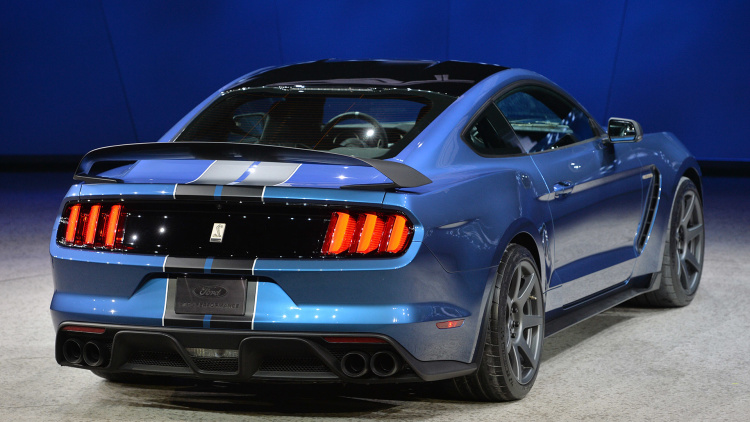 The 2017 Ford Mustang GT350R will come somewhere by the end of year. According to latest prediction, it will cost around 50.000 dollars.