The 2017 Ford Mondeo will come with several changes, according to latest reports. This model is extremely important for “blue oval” company, since it is offered and sold all over the world. Original model was introduced 1992 and we have seen five generations so far. Latest version of this popular mid-size sedan was released in 2014. This time, it is offered also in North America, where is called Fusion. After some time of production, it is moment to see some updates. Since refreshed Fusion was presented this January, same thing is expected with 2017 Ford Mondeo, which will come probably somewhere late this year. 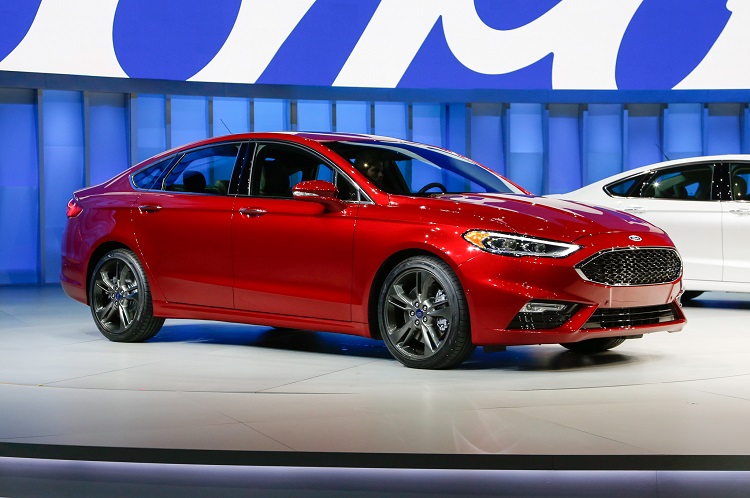 It is expected that 2017 Ford Mondeo will feature many changes and novelties. Just like 2017 Fusion, this model will also come with updated styling and more technologies. When it is about car’s appearance, we will see several new things. Although it will keep the same basic shape, we will see some new parts installed, especially at the front, where 2017 Mondeo will get most of revisions. However, we are more impressed with changes inside.

New cabin features pretty much the same design, but there are new, better materials inside. Also, there are new solutions, which made big impact on noise reduction so, 2017 Ford Mondeo will definitely be one of the most noiseless models in class. Also, there will be plenty of new technologies installed. Center console comes with some smaller revisions too. However, most impressive are new safety and drive-assist features. In 2017 Mondeo you will find new cruise control, pre-collision assist with pedestrian detection; a lane-keeping system; driver alerts for drowsiness. Also, Ford installed new parking assist, which now includes perpendicular as well as parallel parking. 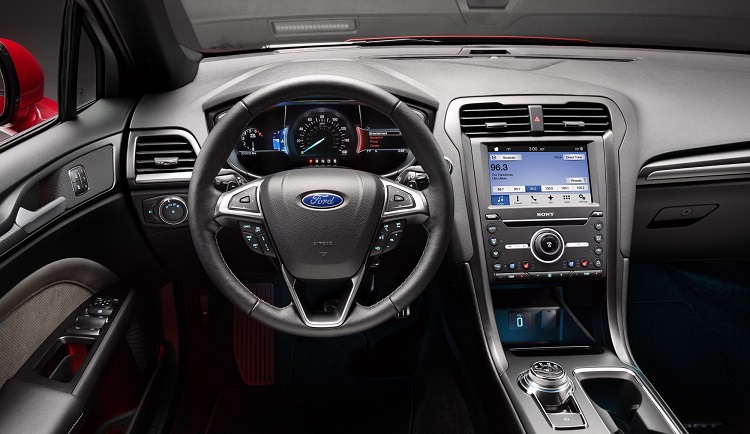 While new Fusion came with powerful twin-turbo engine with over 320 horses, 2017 Ford Mondeo is expected to come pretty much without changes in this aspect. We expect same engine lineup in offer. There are plenty of variant, so you can choose a perfect engine for you. When it is about petrol units, there are four variants in offer, in a range between 125 and 240 horses. There are even more diesel options in offer. Total five diesel variants are offered, in a range between 115 and 210 horsepower. When it is about transmission, there is a choice between 6-speed manual and 6-speed automatic. 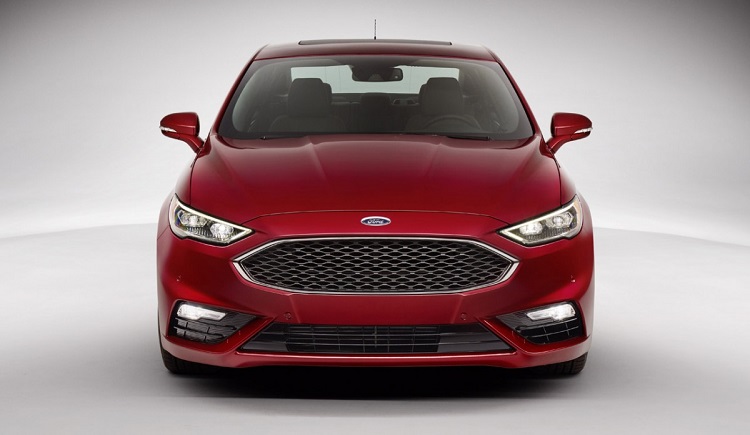 The 2017 Ford Mondeo will come by the end of year. Changes in price are not expected. So, base mode should go around 23.000 dollars.