Ford Kuga, also known as Ford Escape in North America, is a compact SUV, which is considered as one of the most popular models from “blue oval” company, and also one of the most important models in terms of financial income. It designed completely by Ford’s European division, in Germany. Model was planned primarily for this and some other smaller markets, but company decided to offer it also in United States. It is present from 2012, and now it will come refreshed. With this refresh, 2017 Ford Kuga will get several novelties, such as imroved look and interior, and also with some changes in mechanical aspect. 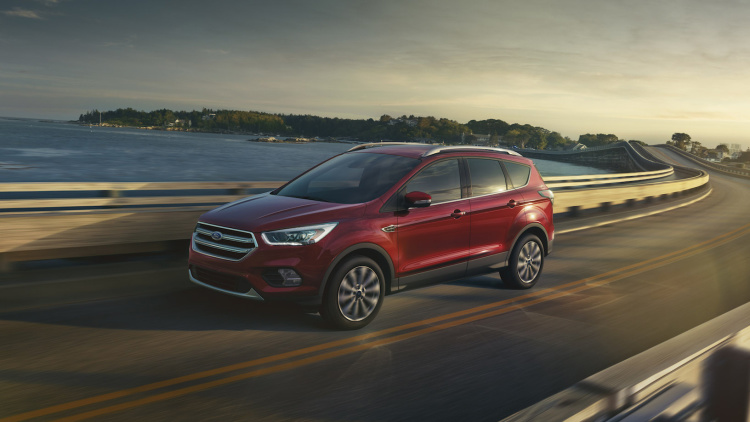 Although base characteristics will remain unchanged, 2017 Ford Kuga will come with numerous important changes. First of all, new model will come with significantly improved visual appearance. Finally, this model will be adapted to the Ford’s new corporative look. This means several significant changes, especially at the front end. Most important parts will definitely be new trapezoidal grille and new shape of headlights, which are the main features of company’s new design language. Rear end will come with some changes too. The 2017 Kuga will come with new taillights, which will also feature new internal graphics, and also new tailgate.

When it is about interior changes, we will see same base design of the cabin, but filled up with many new details. Some of those is new steering wheel, which is same as in refreshed Focus, which came recently. Dashboard comes slightly revisited, with reconfigured buttons, while infotainment system comes updated and upgraded. Also, 2017 Ford Kuga will come with some new safety features such as adaptive cruise control, forward collision alert, active park assist etc. 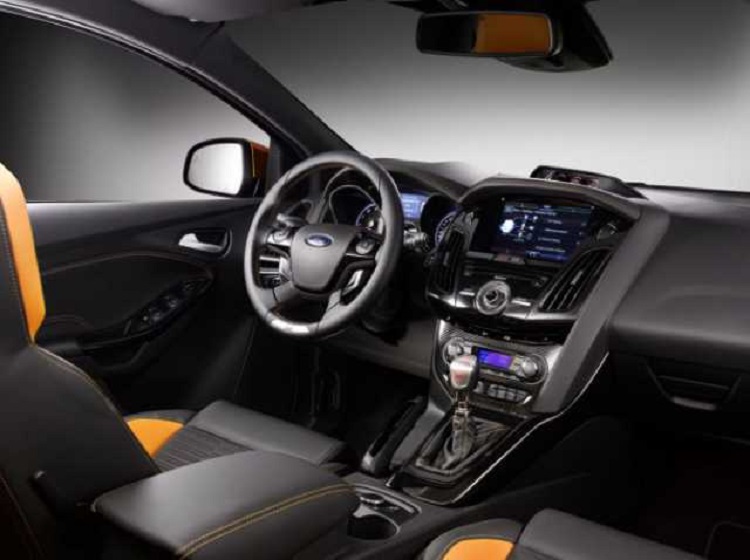 The 2017 Ford Kuga also comes with changes under the hood. There is a new 1.5 liter EcoBoost engine with around 180 horses, which comes as replacement for 1.6 liter unit. Also, 2.0 liter engine comes updated, and now comes with five horses more. Total output is now 245 horsepower. When it is about transmission, there will be no changes. New model will be available both with manual and automatic gearbox.

Although exact details are still unknown, it is pretty much for sure that 2017 Ford Kuga will come by the end of year. Price is expected to remain pretty much unchanged, which means around 23.000 dollars for base model.