The 2017 Ford Focus will come by the end of year and, according to latest reports, it won’t feature some bigger modifications. This model is present for less than two decades, but already has a reputation of one of the bests in class. It came as successor of legendary Escort, in 1998. So far, we have seen three generations of it. While first two models were designed separately for European and U.S. market, current model is designed globally. Since 2010, same vehicle is offered in Europe and North America. Since next generation is in preparations, some bigger modifications for 2017 Ford Focus are not expected. 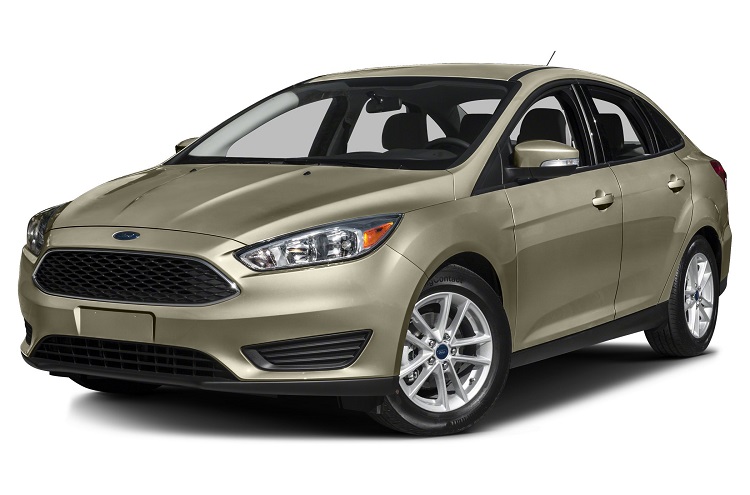 As it was already mentioned, this model is present for about seven years. So, it is a little bit old, and next generation is expected to come soon. Also, facelift was done two years ago, when we saw numerous changes. New model got a completely new front and, which looks much sharper and features new headlights, new trapezoidal grille. The 2017 Ford Focus will continue in the pretty much same manner. This model now features a look which is completely adapted to the new corporate look. Similar thing is expected when it is about features.

Facelifted model came with plenty of them, and 2017 Focus will come with pretty much same list of standard and optional ones. We will mention just some of them, such as adaptive cruise control, blind spot information system, torque vectoring control, tire pressure monitoring etc. The 2017 Focus could come only with some smaller tweaks, such as new color options, new details inside, some new standard features etc. Rest of the car will remain the same. 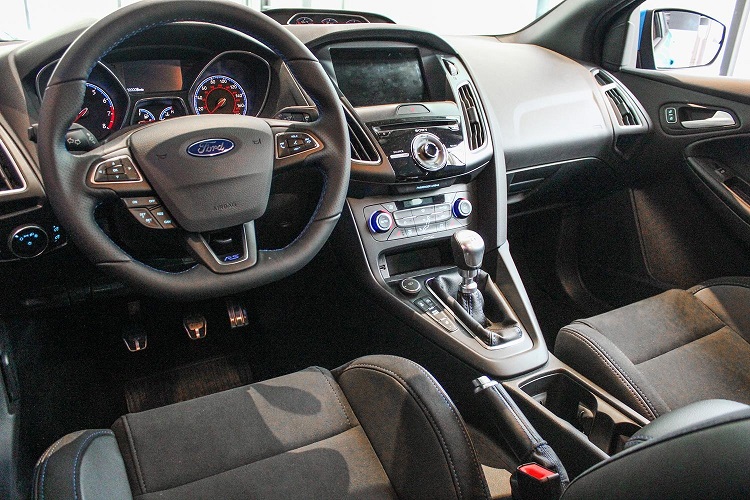 The will be offered in various options, when it comes to engines. There will be plenty of petrol- and diesel-powered units in offer.  We will mention just some of them, which are probably most interesting to potential buyers of 2017 Ford Focus. For example, there is a 1.0 liter EcoBoost engine, which has over 120 horses and 130 lb-ft of torque. It is also characterized by excellent fuel economy. If you are interested in some more powerful variant, there is a 1.6 liter EcoBoost, which has around 180 horsepower and 180 pound-feet of torque. When it is about diesels, there is a choice between 1.6 and 2.0 liter Duratorq units, which are available in various configurations between 95 and 160 horses.

The 2017 Ford Focus will come by the end of year. Price should remain pretty much the same. Base model goes around 17.000 dollars.