The 2017 Ford Figo will be definitely one of the most interesting model for the Indian market. This model originally came in 2010. It is designed by Ford’s department in India, but it is offered in some other countries too. You can see this car offered also in Mexico, Middle East, South Africa etc. Original model came as subcompact hatchback. However, we saw some bigger changes in design last year. This model is now a 4-door sedan, also known as Aspire. It came with numerous changes last year, so bigger changes for 2017 Ford Figo are not expected. However, company promises some nice novelties. 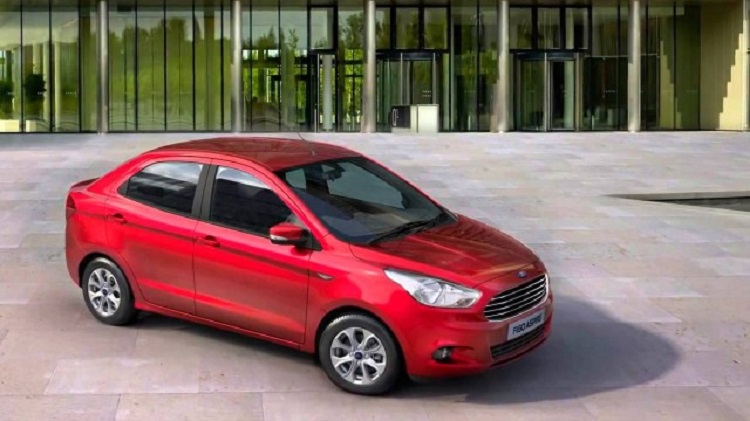 The 2017 Ford Figo will be a subcompact sedan, designed primarily for the markets such as India, Mexico, South Africa etc. This is the latest version of the model that came originally in 2010. This car rides on the company’s newest MK platform, which underprints new Fiesta mk6 too. In visual aspect, 2017 Figo is a car which received many significant changes recently. Besides new body shape, it also comes with completely new front end. It is completely adapted to the company’s newest design language. This model features the grille, lighting and other part just like Ford’s models that are offered in Europe and North America. The 2017 Figo is most common to models like Fiesta or Focus.

Inside this sedan, you will find an attractive cabin. Cabin is not only elegantly designed, but also made of quality materials, and well-equipped, when it comes to advanced technologies. There are things like USB ports, Bluetooth, touch-screen display and many more other gadgets. New 2017 Figo will be offered in seven colors. Colors are: sparkling gold, ruby red, oxford white, tuxedo black, deep impact blue, smokey grey and ingot silver. 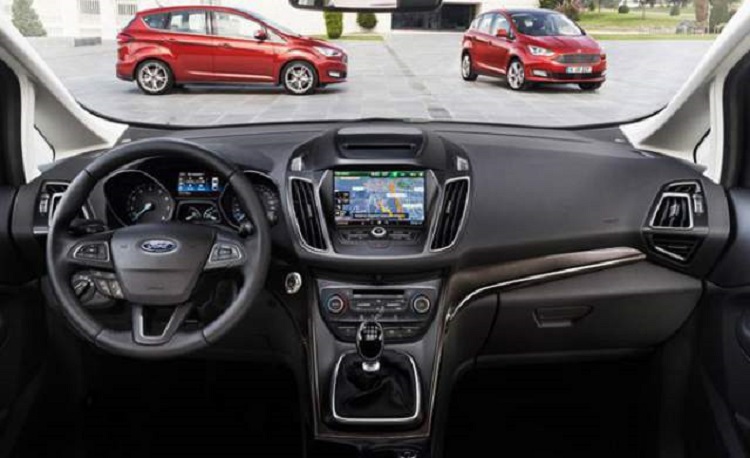 The 2017 Ford Figo will be offered with several different engines, depending on market. For the Indian market, there are 1.2 liter petrol engine with around 70 horses, and new 1.5 liter turbodiesel engine borrowed from Fiesta, with around 75 horses. In Mexico, this model is offered with 1.6 Duratec engine with around 100 horsepower. In Middle East and South Africa it also comes with 1.4 Duratec. It has around 85 horses. All engines are paired with 5-speed manual transmission. 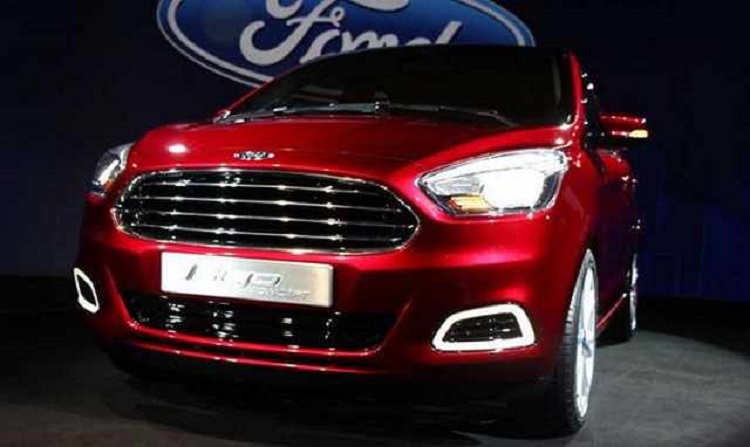 Finally 2017 Ford Figo is expected to come by the end of year. 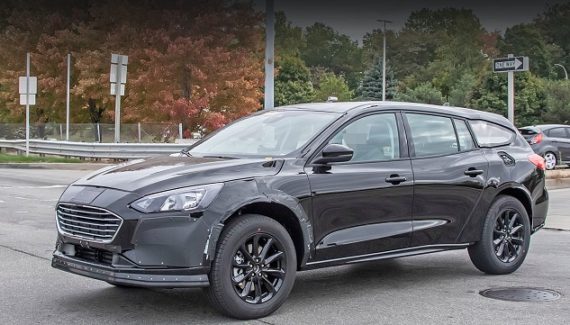