The Fiesta is Ford’s subcompact car, and it is one of the most important models for the company. This is one of the best-selling vehicles from “blue oval” company”, and also one of the longest-running ones. Original model came about four decades ago, in 1976. So far, we saw six generations of it. One of great things about this car is that it comes many variants. One of those special variants is ST. It is a performance version, which is characterized by better performances and more attractive styling, compared to standard model. It came three years ago, and big changes for 2017 Ford Fiesta ST still aren’t expected. 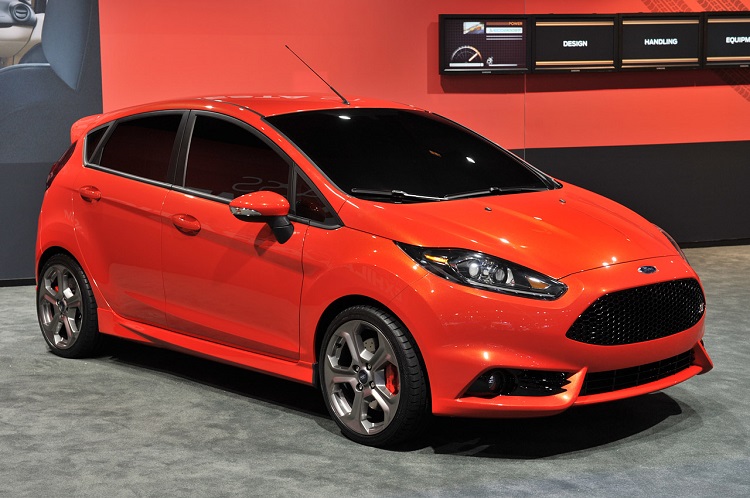 The 2017 Ford Fiesta ST will come with the pretty much same characteristics as current model. Simply, this model is still fresh, and it doesn’t seem that company is going to make some modifications until next-generation model come, which is expected to be in close future. The biggest novelty, probably, is that this model won’t be the fastest Fiesta anymore. A high-performance model called Fiesta RS is on its way. So, 2017 Fiesta ST will from now stand somewhere between standard models and hi-performance RS. This model could be a perfect compromise, for all those who want great performance, but also reasonable fuel consumption and model that will be appropriate for everyday use.

The 2017 Ford Fiesta ST will, as we already mentioned, keep all of the characteristics from previous model. Exterior design will remain pretty much the same, just like it will be case with interior. Only thing that we can expect from new model is some changes in terms of standard features and similar things. 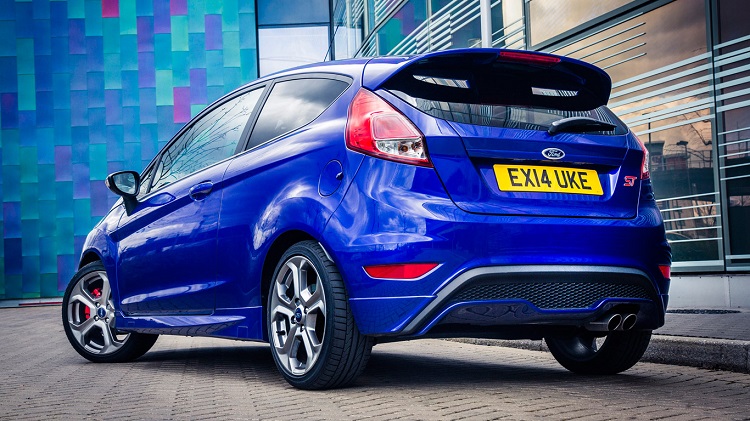 As we already mentioned, this model is designed to be fast, but still economic. For that occasion, perfect solution is 1.6 liter turbocharged EcoBoost inline-four engine, which provides great balance between power and economy. Total output of this engine is 180 horses and 177 pound-feet of torque. Also, this engine features so-called “overboost” mode, which allows delivery of additional 17 horses for about 15 seconds. This amount of power is enough to move this car from 0 to 60 in less than seven seconds. When it is about transmission, 2017 Ford Fiesta ST comes with 6-speed manual. 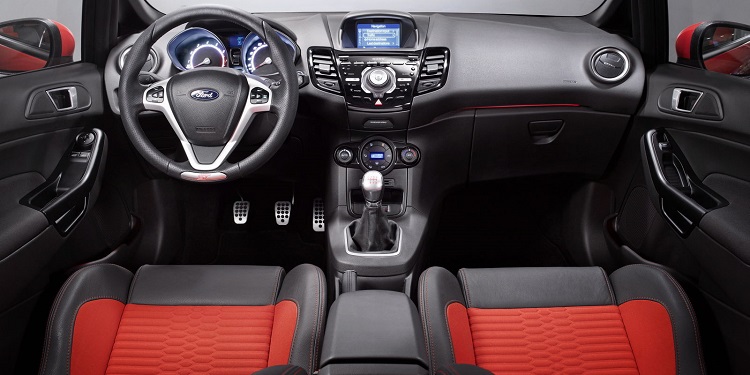 The 2017 Ford Fiesta ST is expected to come late this year. Price will remain unchanged, which means around 21.000 dollars.