The Explorer is well-known model from Ford. It was originally introduced in 1991, and we have seen five generations of it so far. First four variants were designed as mid-size SUV. However, latest version came completely different. Suddenly, Explorer turned to unibody platform, and also grown in size. So, Explorer is now a full-size crossover. This latest model released in 2011. Last year, we saw a so-called mid-cycle refresh, which included numerous changes, both in visual and mechanical aspect. We saw improved look, but also and new engine. All in all, these big changes from last year indicate that 2017 Ford Explorer will probably come without bigger modifications. 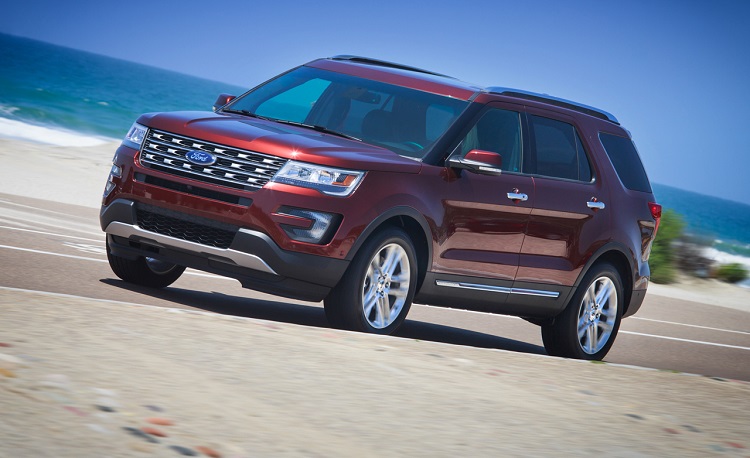 The 2017 Ford Explorer is expected to continue in the same manner as last-year model, which came refreshed. New model is expected to come with the pretty much same characteristics, and to follow all changes that 2016 year model receiver. This means that 2017 Explorer will come with new, improved look, which is characterize with numerous modifications, especially at the front. There are new things such as new front fascia, new hood, new lower bumper, LED low-beam headlights. Also, new bumper features new fog lights, which are inspired by those found on the new F-150 truck. At the back, there are new taillights and also new configuration of exhaust pipes. The 2017 Ford Explorer will be also full of advanced features. Some of the notable ones are active park assist, power adjustable liftgate, power adjustable pedals with memory, navigation, HD radio, heated seats, adaptive cruise control, Sirius Travel link etc. 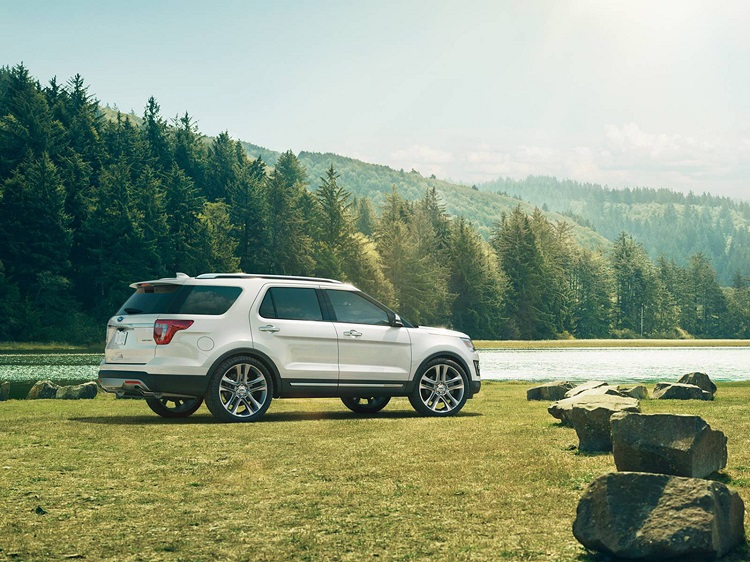 2017 Ford Explorer under the hood

The 2017 Ford Explorer will be available with three engines in offer. The base one is a 3.5 liter Duratec V6 engine, which has max power of 290 horses and 255 pound-feet of torque. Optional engines are by far more advanced. There are two EcoBoost units in offer. The first one is a 3.5 liter V6, which has 365 hp and 350 lb-ft of twist. Also, there is a new 2.3 liter inline-four, borrowed from 2015 Mustang, which came as replacement for 2.0 liter unit. This engine is small but powerful. Total output is 280 horsepower and 310 pound-feet of torque. Transmission is 6-speed automatic, while paddle shifters are also available for some higher trims.