Many of us were very surprised when company decided to bring back this legendary nameplate. The Escort name was used both in Europe and North America, although those were pretty much different cars. This name was active between 1968 and 2004. After ten years of brake, company decided to bring back this name, but this time for the Chinese market. New model was designed for Chinese drivers, and it was accepted well. So, 2017 Ford Escort will continue in the same manner, which means that bigger changes are not expected. We will see pretty much the same vehicle as one that came two years ago. 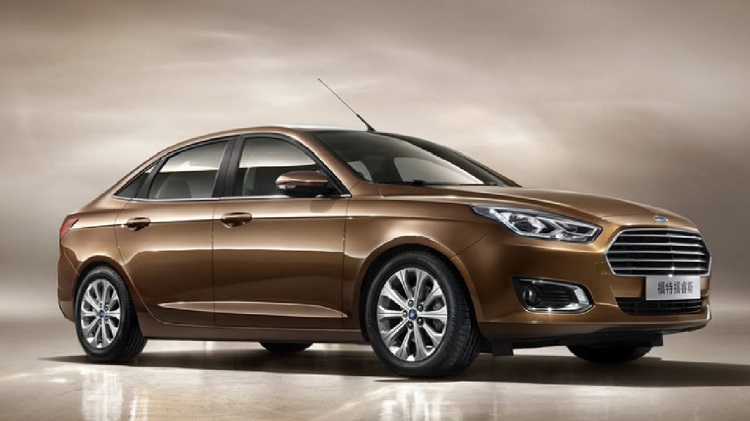 The 2017 Ford Escort will come with the pretty much same characteristics as model that came two years ago. This model is designed for Chinese market. So, priority was to create affordable car, with great balance between price and quality. Because of that, this model uses many older technologies. It is based on the older, second generation of Focus, which was in production between 2004 and 2010. It rides on the same C1 platform, sharing many of technologies and design solutions. On the other side, when it comes to visual appearance, this model looks very attractive, and it is completely addapted to the Ford’s newest design language, which means similar lines and front end as models like new Focus, Mondeo, Fusion, Fiesta etc. Since it was released only two years ago, visual changes are not expected for 2017 Ford Escort.

Inside, this compact car also looks modern. It si well-designed, and features quality materials. Also, we must say that noise reduction is excellent, and that this car is very quiet. The 2017 Escort is also well-equipped. You will find things like beautiful and easy-to-use the center console, USB ports, 12-V outlets and many other. 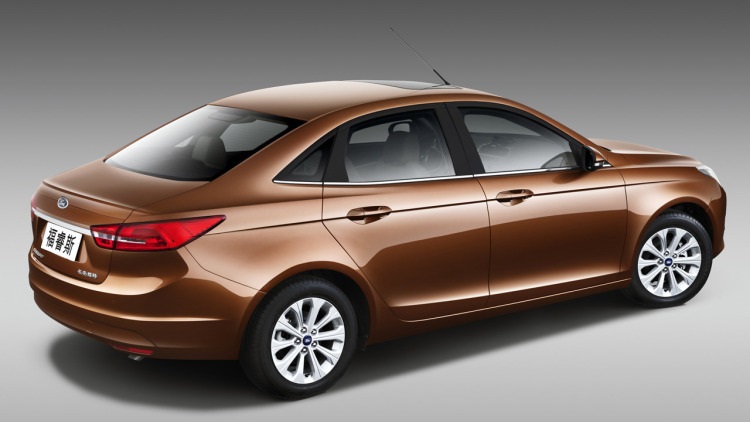 Company decided to rely on proven variant, when it is about this car. Quality and durability are prior to this car, while some better performances simply aren’t. The 2017 Ford Escort will continue in the same manner. It will be powered by 1.5 liter engine, which is good for around 115 horsepower and 105 lb-ft of torque. This engine comes paired with either 5-speed manual or 6-speed automatic transmission. 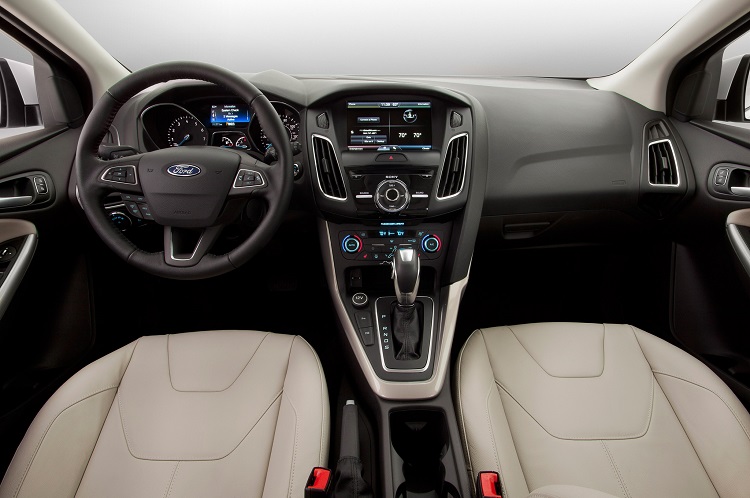 The 2017 Ford Escort will come late this year. Price will remain unchanged, which means in a 15-19.000 dollars range, roughly.