Ford’s mini SUV, which is designed for global market, will probably come refreshed by the end of year, according to some reports. This small SUV was originally launched in 2003, primarily for the Brazilian market. However, since second generation came in 2012, this model is globally oriented. It is produced in several factories over the world, in countries such as Russia, India, China, Brazil etc. After some time of production, company prepares a mid-cycle refresh, which should keep this model competitive until next generation come. For 2017 Ford EcoSport, we expect mostly visual changes, while mechanical things like engine, transmission etc. will probably remain unchanged. 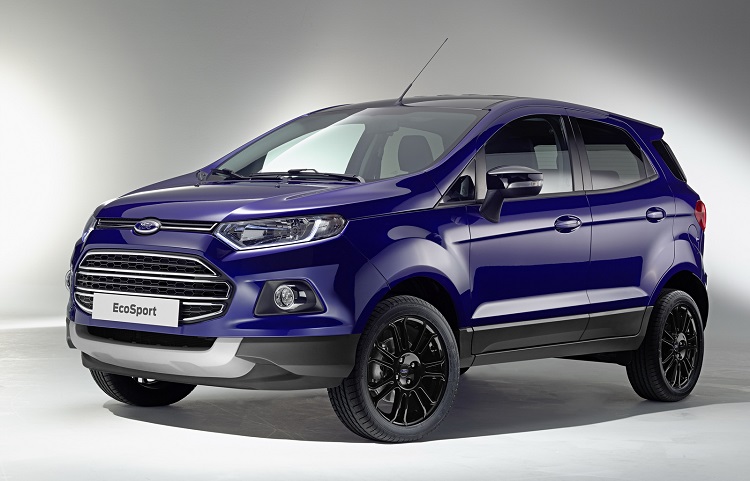 The 2017 Ford EcoSport is expected to come refreshed. This update is expected to include all those changes that are usual for a so-called mid-cycle refresh. This means that we will see mostly visual changes. The area that will suffer most is front end, which is usual. We will see things like new headlights, grille, bumpers etc. which will adapt 2017 EcoSport to the company’s newest design language although, we must admit, current model already follows some styling cues of company’s corporate look. When it is about interior, we still don’t know what to expect. The 2017 Ford EcoSport will probably come with some smaller tweaks, while base design of the cabin will remain the same. 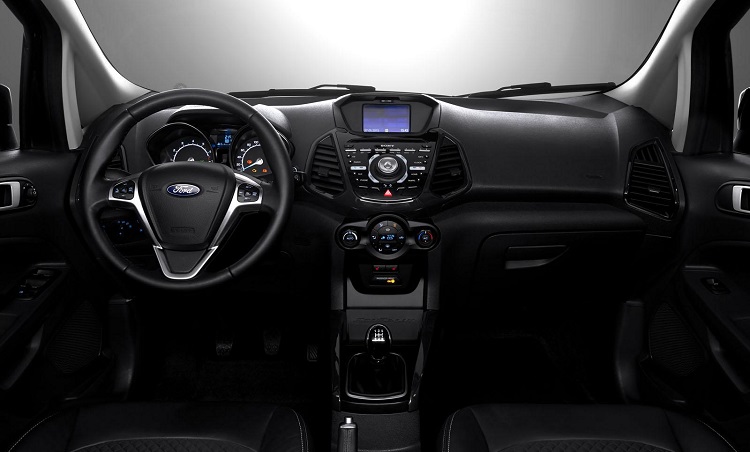 The 2017 Ford EcoSport is expected to continue with the same engines as current model. This SUV uses various engines, depending on market where it is offered. In China, India and Europe, there is a three-cylinder 1.0 liter EcoBoost offered, which is available in two configurations – with 100 and 120 horses. Brazilian model is powered with 1.6 liter EcoBoost, which is good for 113 horsepower. In China, there are also two additional engines in offer. First one 1.5 liter engine with 108 horses. There is also a diesel variant, which uses a 1.5 liter TDCi engine, which has around 90 horses and 150 lb-ft of torque.

For the Russian market, 2017 Ford EcoSport is available in two variants. The first one is powered with 1.6 liter engine with 120 horses, while the other one is equipped with 2.0 liter engine, which is good enough for 140 horsepower. Changes in transmission are not expected. The 2017 EcoSport will be available with either manual or automatic transmission. 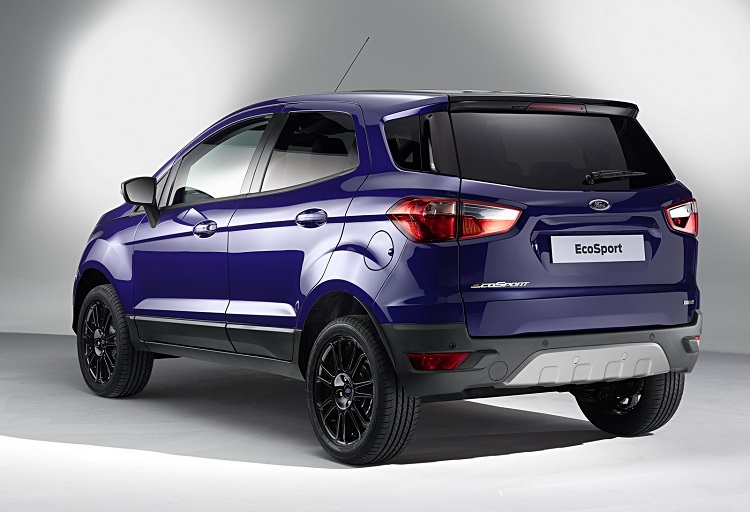 According to latest reports, 2017 Ford EcoSport will come in all countries  by the end of year.