According to some rumors, 2017 Ford C-Max will come with some modifications. These reports are still unconfirmed, but is sound very possible to see this popular model improved for the next year. This is a compact MPV. It is a part of Ford’s MPV lineup, which is consider also of models like B-Max, S-Max etc. Since MPVs are mostly driven in Europe, this model is also designed primarily to meet demands of drivers from Europe. Original model came in 2003. Current model is present since 2010. Is looks like it is still early for a complete redesign, but some smaller changes are more than welcome. 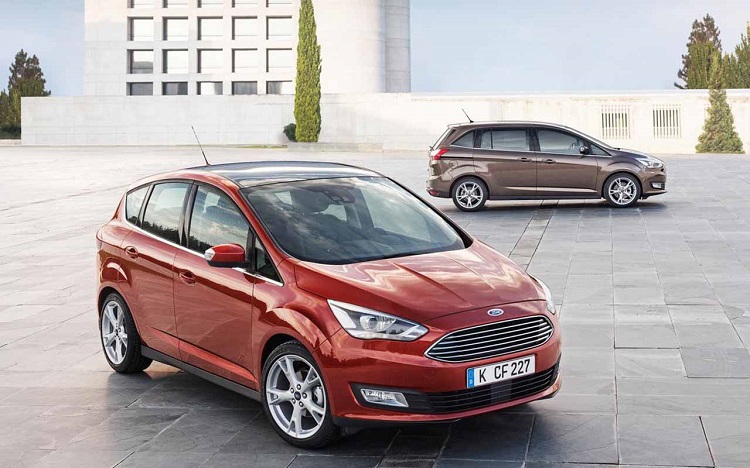 The 2017 Ford C-Max changes is expected to come with several changes. Base characteristics, especially in mechanical aspect, will remain the same. New model will continue to ride on the company’s Global C platform, used for various models of the brand. Most of the changes are expected to be visual. The 2017 Ford C-Max will come mostly with changes at the front. However, other areas will suffer some changes too. The front of the car will come with the new lighting and trapezoidal grille, completely adapted to the company’s newest design language. Rear end is expected to come with new taillights and also with cleaner tailgate design. New Ford C-Max will come with new design of wheels, and probably with new colors, such as Red Roush and Caribou.

Inside, we expect changes too. It is expected that 2017 C-Max will come with revisited dashboard, new infotainment system etc. However, main improvement is about noise reduction, which will come improved thanks to use of thicker glasses and some other modification that will be made. 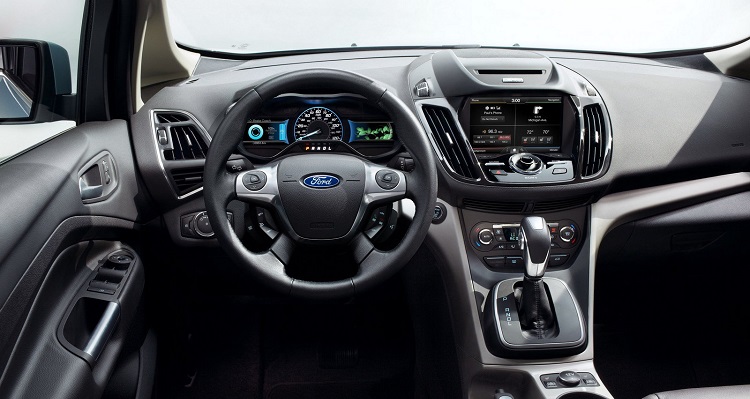 The 2017 Ford C-Max will be available with several engines in offer. When it is about petrol units, there are three engines in offer. First one is 1.0 liter EcoBoost, with three cylinders. This engine is available in two configurations, with 100 and 125 horsepower. Then goes a 1.6 Duratec engine, with 85, 105 and 125 horses. Finally, there is a 1.6 liter EcoBoost, which comes in variants with 150 and 182 horsepower. When it is about diesels, there are 1.6 and 2.0 liter units, which are available in several variants, in a range between 95 and 163 horses. 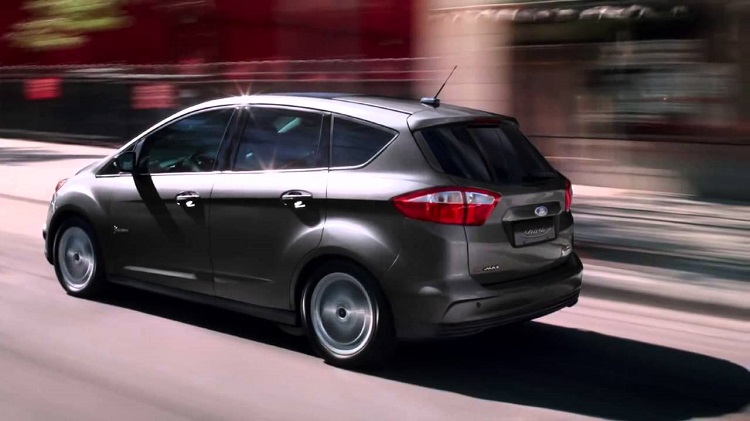