The 2017 Dodge Viper will be the last year model. Those are probably the saddest news we heard in recent history. This iconic car will end its production next year. As you probably know, this legend is in production for almost 25 years. It was originally introduced in 1992, and it was modified several times so far. During this period, it became an ultimate American supercar.

However, sales are not so good at last time and there are few reasons for that. First of all, this Chrysler’s division has very limited funds so, we haven’t see some bigger updates and improvements in past few years, and if you add to this a fast-growing competition, it is clear why 2017 Dodge Viper will be the last one. However, this isn’t all, there are more bad news. It is pretty much for sure that there will be no successor in near future. Company doesn’t say anything about possible new model, and many other circumstances indicate that there will be no supercar made in U.S. in forthcoming years.

What can we expect from 2017 Dodge Viper? Well, we already mentioned that this department works with very limited budget. So, we don’t expect some notable changes for the last year model. It will probably come with the pretty much same as updated model from 2013. That means that will see all of the features that came that year as novelties, such as controls on steering wheel, 8.4-inch touchscreen, Bluetooth radio and phone etc. 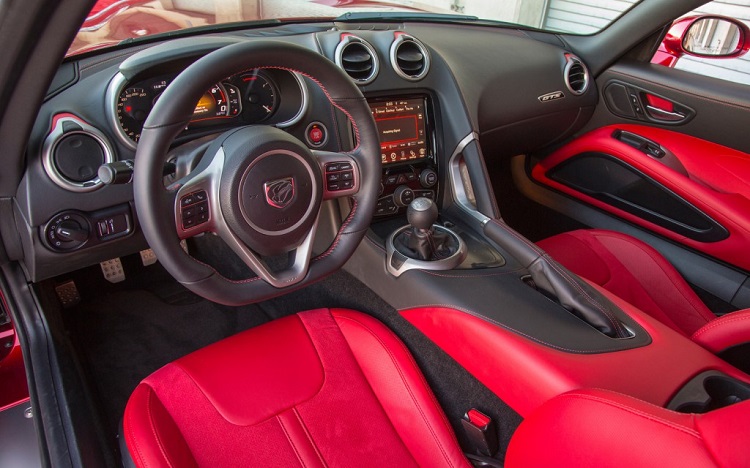 The 2017 Dodge Viper will also feature things like power seats, keyless entry, navigation system and other. When it is about engine and performances, new Dodge Viper will also remain unchanged. It will be powered by the same 6.4 liter V10 engine, which has max power of 640 horses and 600 lb-ft of max torque. This amount of power provides fantastic results, when it comes to acceleration and top speed. The 2017 Viper goes from 0 to 60 in less than 3.8 seconds and needs only about 7.5 seconds to reach 100 miles per hour. When it is about top speed, this legend goes over 200 mph. 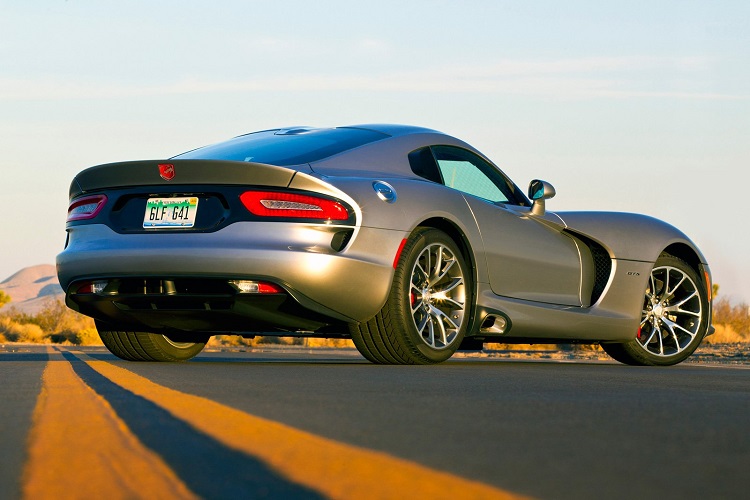 Price of 2017 Dodge Viper is expected to remain unchanged, compared to current model. It will come in several variants and base one will go around 88.000 dollars, while top models will go up to nearly 120.000 dollars.