Our latest findings say that 2017 Dodge Ram 3500 will receive some desperately needed changes. It is expected to come refreshed. As you may know, Dodge lacks a little bit in run with main competitors from Ford and General Motors. While both GM and blue oval company recently redesigned their full-size trucks, Chrysler still runs its one, which is from 2009. Although it received some changes during this period, it is still a little bit outdated so, company works on making this one more competitive until new model come in next few years. For that cause, we will see some improvements on 2017 Dodge Ram 3500. 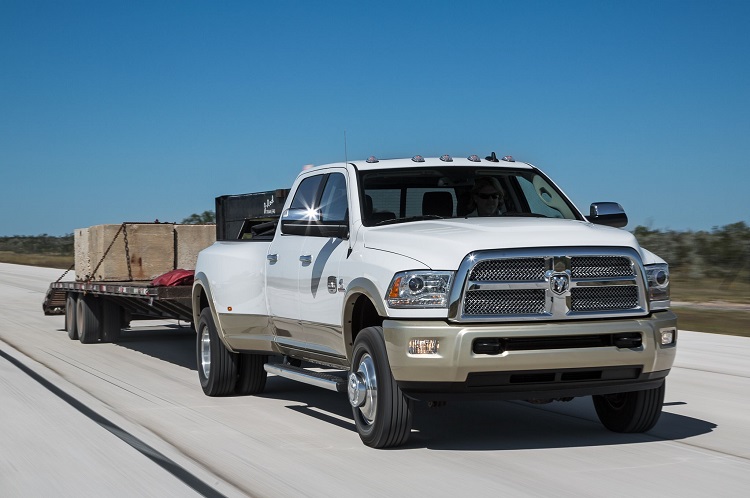 The 2017 Dodge Ram 3500 will feature several changes, according to latest reports. Exact details are still unknown, but we can presume that most of them will be visual, while mechanical aspect of the truck will remain untouched. Base characteristics will remain the same, and we will see just those smaller ones. When it is about exterior, we are expecting to see some modifications. Most of them will come at the front. We could even see some bigger changes here, some kind of hint for next generation of this full-size truck. The 2017 Ram 3500 could receive things like new grille, headlights etc.

Things inside are expected to remain pretty much unchanged. We will see the same trims in offer, and those are Tradesman, Big Horn, SLT, Lone Star, Laramie, Longhorn and Limited trims. When it is about cab designs, there are Regular Cab model, then Crew Cab, and Mega Cab at the end, which features largest and most spacious cabin. 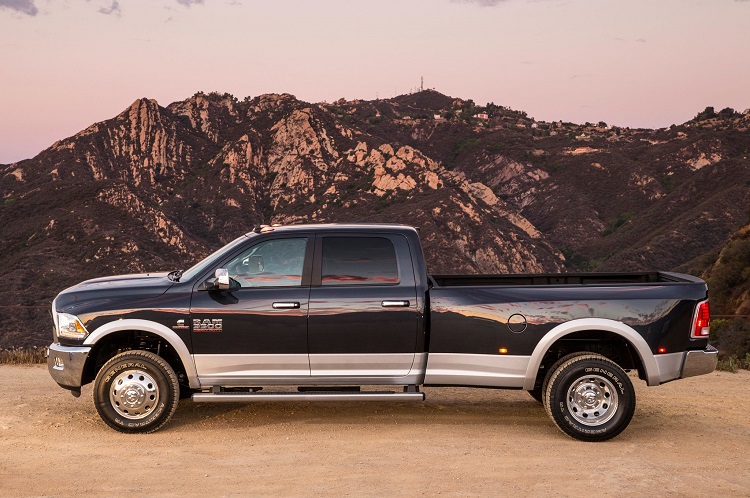 As we already mentioned, mechanical changes are not expect. So, 2017 Dodge Ram 3500 will carry on with same engines as 2016 year model. There will be three engines in offer. The first one is 5.7 liter V8 with 383 horsepower. The second one is 6.4 liter V8 engine, which has max power of 410 horsepower. Finally, the third variant is diesel powered. It features a 6.7 engine, which is good for around 370 horses. All engines are paired with 6-speed automatic transmission.

The 2017 Dodge Ram 3500 will come somewhere late this year. Changes in price are not expected. So, base model should around 33.000 dollars.