The Dart is a compact car produced by Dodge since 2012. This compact sedan came as 2013 year model, and it was the first compact car from Dodge since Neon, which was produced until 2005. As time is passing, this model is going older. It will soon enter into fifth year of production. Because of that, company started to work on some updates, which will keep this model competitive for some more time. Latest reports say that this car, along with Chrysler 200 will be soon discontinued and that company want to leave space for new crossover of similar size. So, 2017 Dodge Dart could be the last year model. 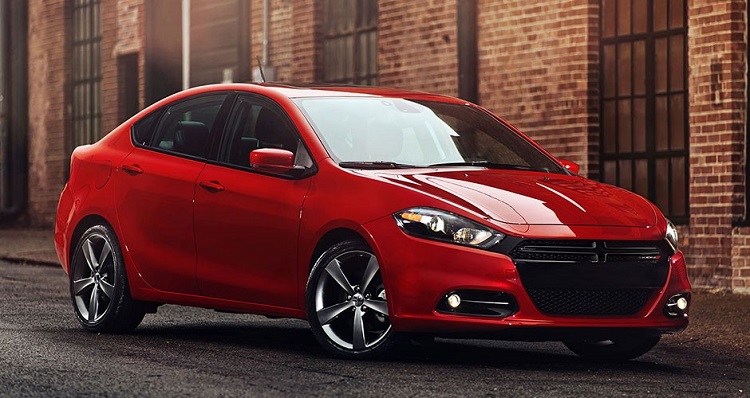 According to latest reports, this model won’t be produced for so long. It was officially announced that this model will be discontinued, but we still don’t know precisely until when this model will be produced. According to some reports, 2017 Dodge Dart will be the last year model in production. So, if we consider this, it is pretty much expected that we won’t see many changes on it. It is expected that 2017 Dart will come with the pretty much same characteristics as current model. Visually, car will be the same, both outside and inside. The only change that we can expect is about features. The list of features definitely won’t be expander but, since it will be the last year of production, many optional features are expected to become standard now, which will be step for easier sell of remaining supplies. 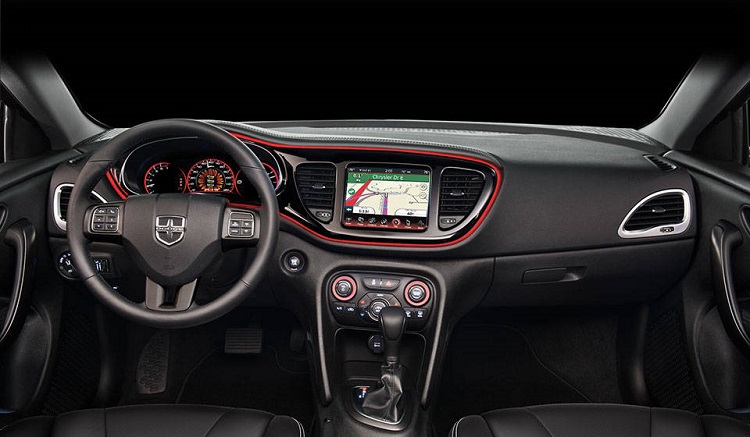 Things under the hood will also remian unchanged. New 2017 Dodge Dart will be offered in three variants when it is about engines. There are two Chrysler’s and one Fiat’s unit in offer. When it is about American engines, there are two Tigersharks with displacement of 2.0 and 2.4 liters, and 160 and 184 horsepower, respectively. When it is about Fiat’s engine, it is a 1.4 liter MultiAir turbo engine, which has maximum power of around 160 horses. Those Tigershark units could be paired with either 6-speed manual or automatic transmission. While Fiat’s engine comes with either six-speed manual, or six-speed dual dry clutch transmission. 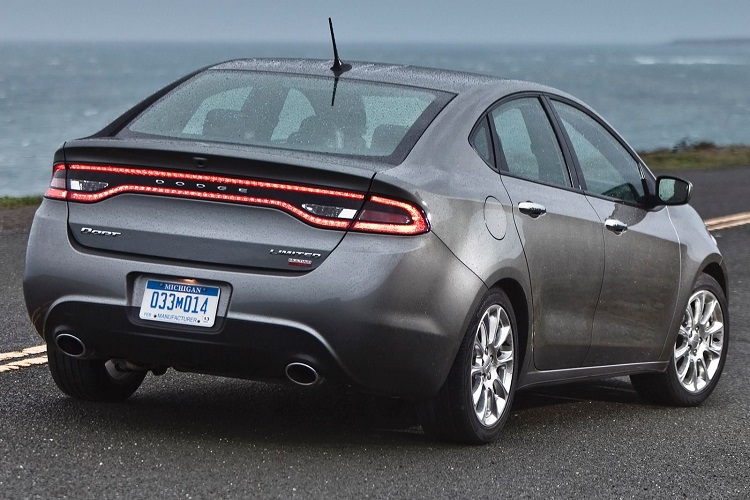