The 2017 Dodge Caravan will continue to be one of the best offers on the market, when it comes to the passenger minivans. This model is well-known for more than three decades. Original model was launched in 1984 and since then, we have seen five generations of it. Current model is in production for a very long time. It was introduced in 2007 as 2008 year model. Although it is almost nine years old, it is still more than competitive, mainly because of long list of standard and optional features. In this segment, 2017 Dodge Caravan will beat even much younger competitors. 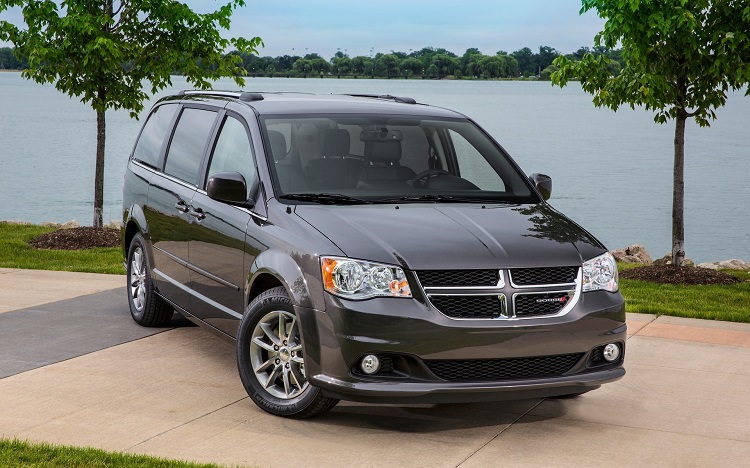 Features are probably the main trump of this minivan. The 2017 Dodge Caravan will be available in four trim levels. Base model is called AVP, and it is some kind of an economic version of this minivan. Some of notable features for this model are air conditioning; power mirrors, locks, and front windows, cruise control keyless-entry. There are also several optional features like leather-wrapped steering wheel, Bluetooth audio, voice control etc. Next trim is SE. This model ads many features. There are floor console, three-zone climate control, six-speaker audio system, power windows for the second row of seats, vents for the third row of seats etc.

The next one will be 2017 Caravan SXT. This model adds features such as power liftgate, slide side doors, leather seats, automatic headlights, Uconnect handsfree etc. Also there are optional packages which include features like navigation, remote start, DVD entertainment system for second row, USB ports, Wi Fi hotspot and many other. Finally, there is a 2017 Caravan R/T. This model is characterized by color-cued trim, black leather seats, and a special suspension and audio system. 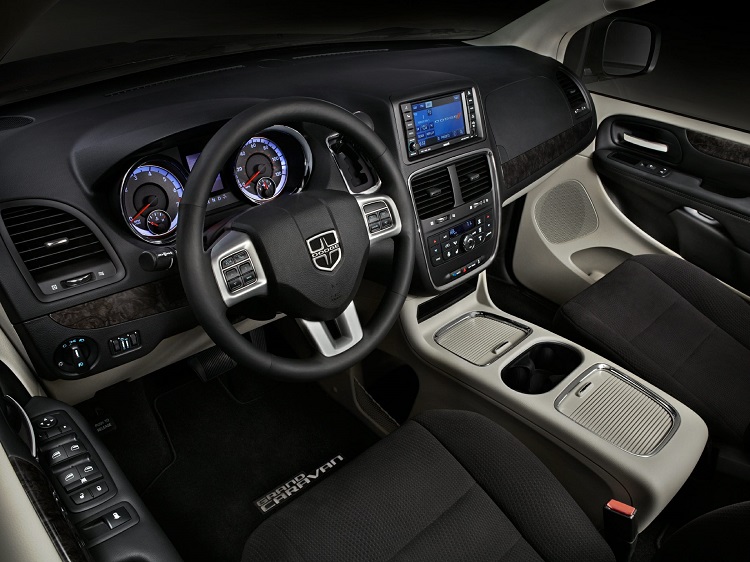 Although there were several engines in offer through these nine years, 2017 Dodge Caravan will be available with just one. It is a 3.6 liter V6 Pentastar, a well-known unit, which outputs 283 horsepower in this configuration. This puts 2017 Caravan at the top place in the class, when it comes to power, although there are many younger competitors there. Fuel economy is also pretty decent. It is around 25 mpg in combined drive.

The 2017 Dodge Caravan is expected to come late this year. We don’t expect changes in price, which means that base model should go around 22.500 dollars.