GM’s well-known full-size SUV is expect to feature some changes for the next year too. As you probably know, this large vehicle came completely redesigned about two years ago. It is a fourth generation of the model that is present for more than two decades. Latest redesign brought plenty of improvements, but company already offered some new things for the 2016 year model. This indicate that 2017 Chevy Tahoe will probably also feature some novelties. Well, it is still early for a mid-cycle refresh, but some smaller modifications are expected. According to some reports, we will see an updated infotainment system and also come changes when it comes to the standard features. 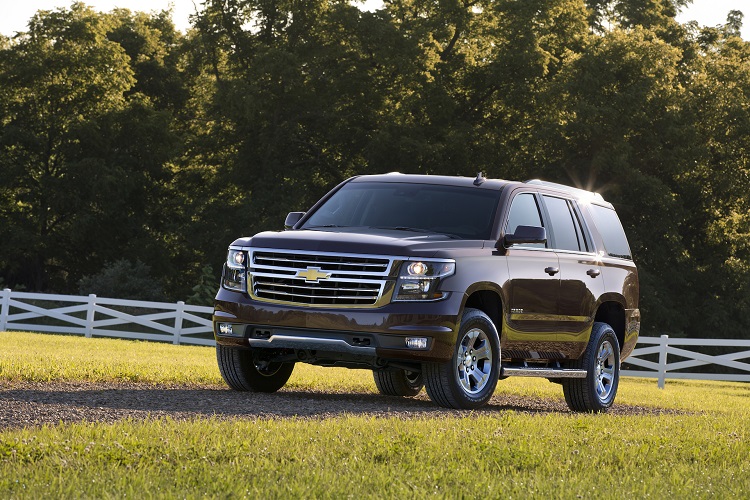 As we already mentioned, this full-size SUV came completely redesigned two years ago. It come with completely new platform called K2XX, which brough plenty of improvements. Also, new model features completely new look, which is very modern and attractive, deffinitely stil more than good enough for some modifications. Also, 2016 year model came with some improvements. Some of them are new colors, new lighting, new safety systems etc. So, what to expect from 2017 Chevy Tahoe? Well, it is hard to say at this moment, but it is pretty much for sure that we will see some novelties too. For examplet, we could also see thing such as new color options, or even some new materials inside. Also, there are reports that say 2017 Tahoe will come with updated infotainment system. Also, there are rumors that we could see some new technologies offered, especially in aspect of safety, but at this point we don’t have exact details. 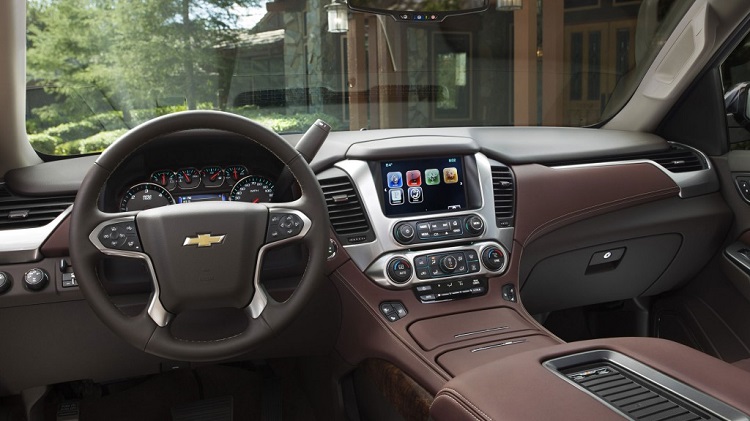 Changes under the hood are not expected for the 2017 Chevy Tahoe. We will see same engine in offer. It is a new unit, which came few years ago. It is a 5.3 liter EcoTec V8 FlexFuel engine, which has max output of 355 horsepower and 383 pound-feet of torque. For now, there are not indications about some additional, optional engine as possibility. When it is about transmission, same 6-speed automatic remains.

The 2017 Chevy Tahoe will come late this year. Price is expected to remain pretty much the same, which is roughly in a range between 45.000 and 60.000 dollars.