The 2017 Chevy SS comes as one of the major models from GM’s performance lineup. It is a full-size sedan which stands between Malibu and Impala but, unlike these two models, it is much more oriented to high speeds and accelerations. Also, it is very important to mention that this model is the first sedan that comes in RWD configuration, since 1996. This model is based on Australian Holden Commodore, but for U.S. market, it comes with plenty of unique characteristics. It came in America as 2014 year model. It came refreshed just recently, so it is hard to believe that 2017 Chevy SS will feature some bigger changes. 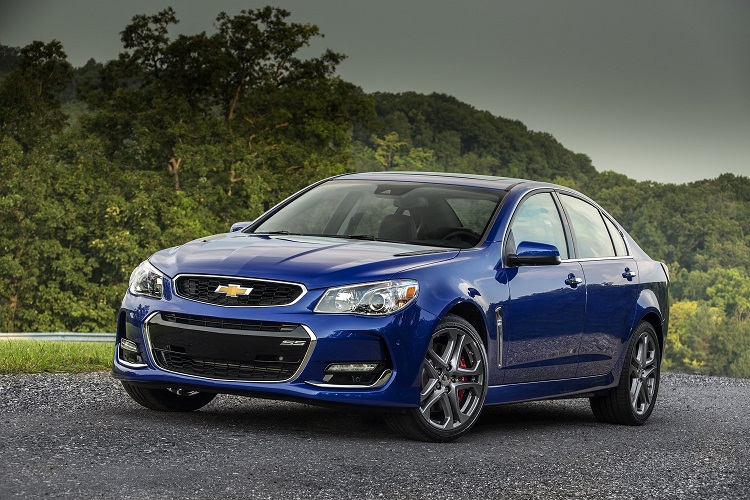 The 2017 Chevy SS will come with the pretty much same characteristics as 2016 year model, which came refreshed. This full-size sedan is model that belongs to the Chevy’s performance division, together with Camaro and Corvette. Those changes that came last year are numerous. The 2017 SS will follow all of them. We will mention just some of most notable. Most of them are visual. There is new front end, which comes with revisited headlights, new bumper and many other details. Rear end comes with dual model exhaust system. Also, there is new design of wheels, and also new red “Brembo” brake calipers. Last year we have seen also some changes in colors. This could be an aspect where new Chevy SS also might feature some novelties. Inside, things will remain pretty much unchanged. This model is characterized not only by great interior styling, but also with plenty of advanced systems. For example, this is Chevrolet’s first vehicle that come with automatic parking assist system. Also, there are features like OnStar’s 4G LTE service, magnetic ride control, head up display, blind spot monitoring etc. 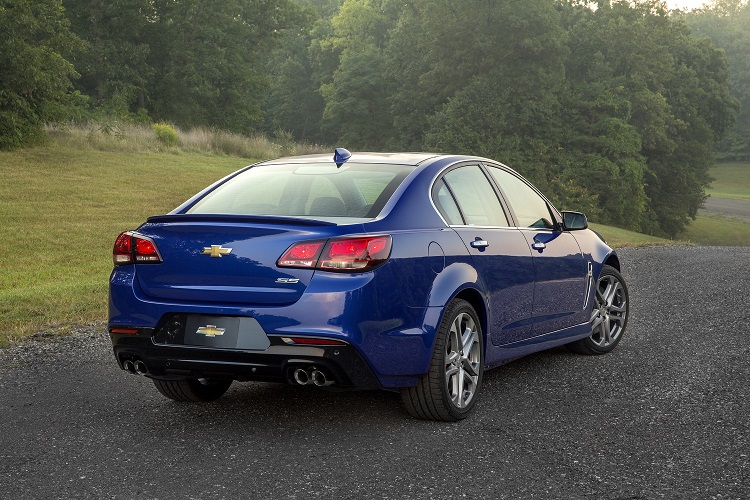 The 2017 Chevy SS will be characterized by excellent performances. It will be powered by 6.2 liter V8 engine, borrowed from new Corvette, which has max output of 415 horsepower and 415 pound-feet of torque. This engine come with automatic transmission, which feature paddle shifters on steering wheel, while manual transmission is available as optional. The 2017 SS is able to make 0-60 sprint in about 4.7 seconds. 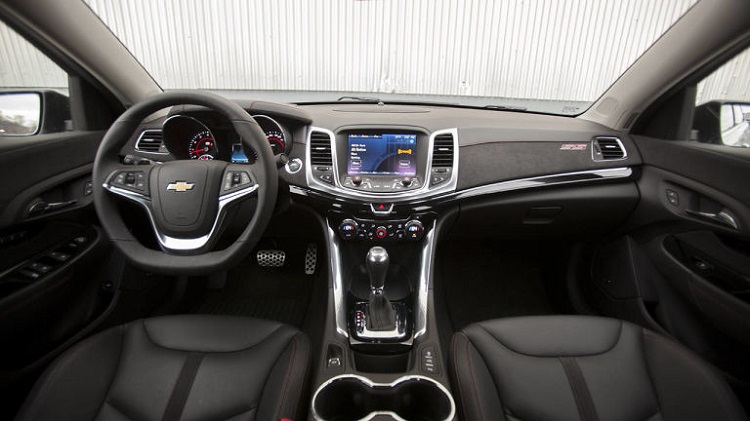 The 2017 Chevy SS is expected to come late this year. Price will remain pretty much unchanged, which means around 46.500 dollars for base model.