Here it is, one of the most iconic pony cars of all time, which will soon come in latest version, as 2017 Chevy Camaro. This model is well-known all around the world and it definitely doesn’t need some special introduction. It came in 1966, and quickly became a nightmare for Mustangs and other ponies. So far, we have seen five generations of it. Latest version came last year. It is available since last May, as 2016 year model. For the second year of production, novelties are naturally not expected. All of the characteristics will remain the same. However, we expect to see 2017 Chevy Camaro in its hi-performance variant called ZL1 also. 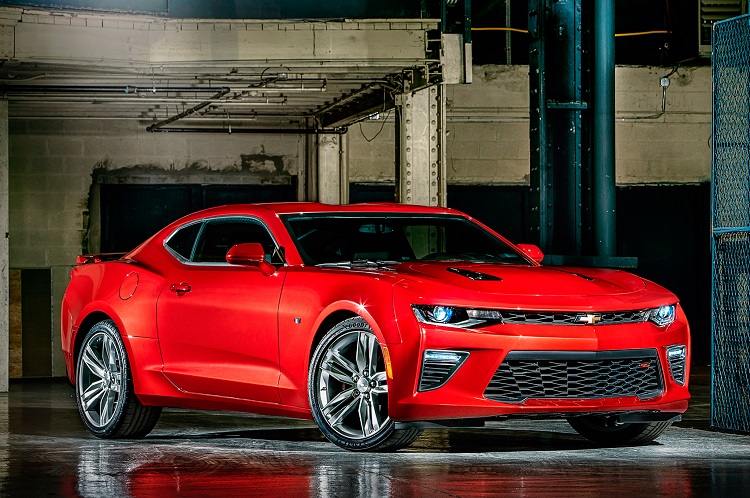 At this moment, 2017 Chevy Camaro is available with three engines. Base model comes in four-cylinder turbocharged variant. It is a 2.0 liter engine, which has max output of 275 horsepower. Real fun starts with V6 engine. In this variant, 2017 Camaro will come with 335 horses. This amount of power significantly outmatches rival ponies such as Mustang and Challenger. For example, Dodge Challenger in V6 variants provides 305 horses, while Mustang has “only” 300. All these numbers are nice, but those are still muscle cars. So, for us, it is all about V8 engines. For that occasion, 2017 Camaro comes with its recognizable “SS” badge. This variant is powered with 6.2 liter V8 unit, which has max output of 455 horses. All three engines are available both with 6-speed manual transmission and 8-speed automatic. For this year, company prepares big novelty, a ZL1 model, which will come with enormous amount of power and several other performance-oriented upgrades. 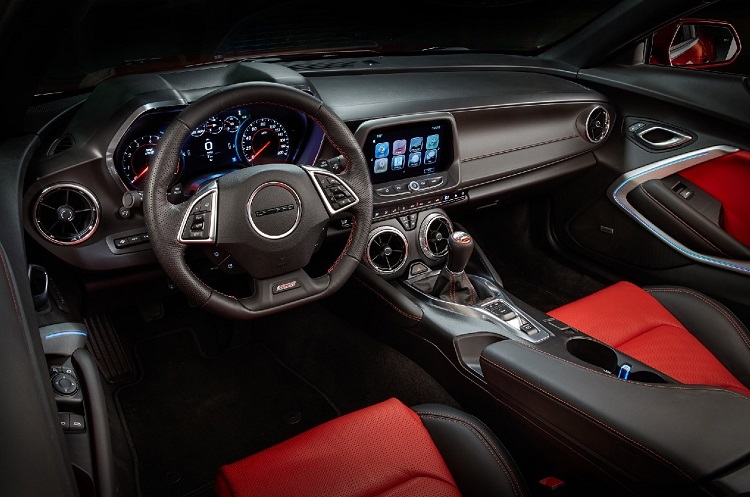 In this variant, 2017 Chevy Camaro will come oriented only on performance. This model will use the same 6.2 liter V8 engine as SS, but equipped with Supercharger. This model will be significantly tuned up. Total output is expected to be roughly around 650 horses and 650 pound-feet of torque. When it is about transmission, we will see the same 8-speed automatic. When it is about manual gearbox, there will be a new 7-speed transmission, instead of 6-speed, which is available in other variants. 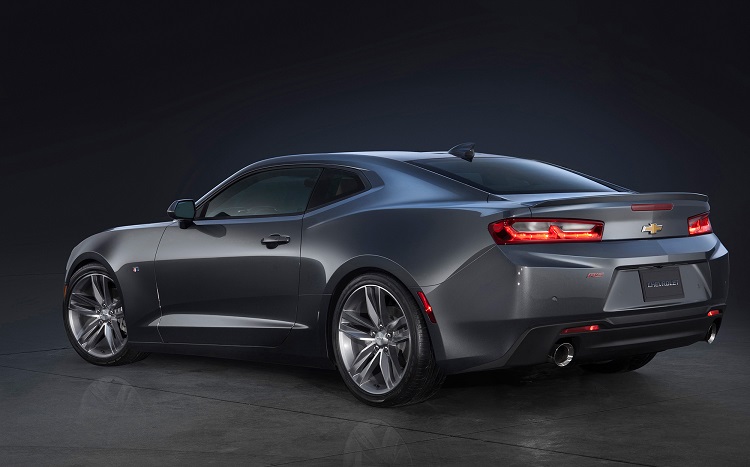 Base variant of 2017 Chevy Camaro will remain unchanged it terms of price. It will go around 26.000 dollars. If you are interested in more powerful V6 variant, you will have to pay around 30.000 dollars. Finally, SS variant will be available at around 37.000 dollars. When it is about ZL1 model, details will be known soon.