The all-new, 2017 Chevy Camaro ZL1 is coming this year. As you know, Chevrolet released last year completely redesigned version of its legendary pony car. This iconic model is in production since mid-60’s, and so far, we have seen six generations of it. Latest model came about six months ago. At this point, the most powerful variant is SS, but soon, we will see the latest variant of brand’s hi-performance model called ZL1. New model will come with several changes, compared to more base models, and also with significant improvements compared to previous-generation model. 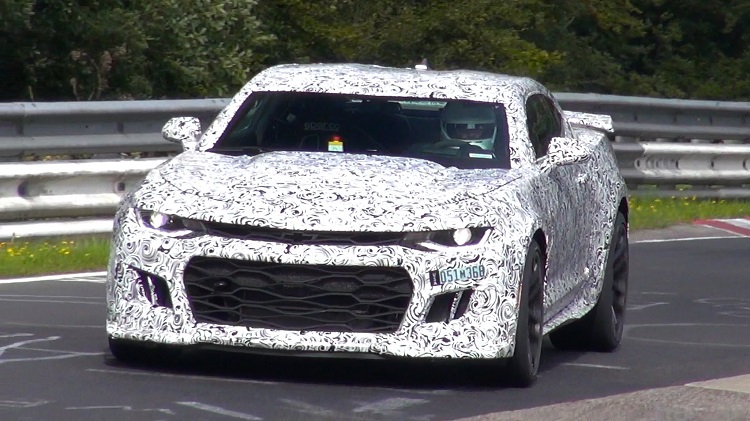 As we already mention, this hi-performance version comes based on standard Camaro, which rides on GM’s Alpha platform, which is also used for models like Cadillac ATS and CTS. Overall shape 2017 Chevy Camaro ZL1 features pretty much the same lines as standard model that came last year. However, there are also many new details.

When it is about visual appearance, first thing that you will notice are some modifications in terms of aerodynamics. The 2017 ZL1 comes with different configurations of bumpers, spoiler, air intakes and other features, all in order to provide even better downforce at high-speeds. Also, there are many unique features in terms of mechanics, such as new suspension, brakes etc. The 2017 Chevy Camaro ZL1 also comes lighter that base models, and it is also worth to mention that it is significantly lighter that previous-generation ZL1 – somewhere around 300 pounds. When it is about body style, new model will be available in coupe and convertible variants. Exact details about interior are still unknown, but we don’t expect some drastic changes. We can expect features like new seats, maybe new materials and colors, plenty “ZL1” badges around the cabin, but overall interior design should remain the same. 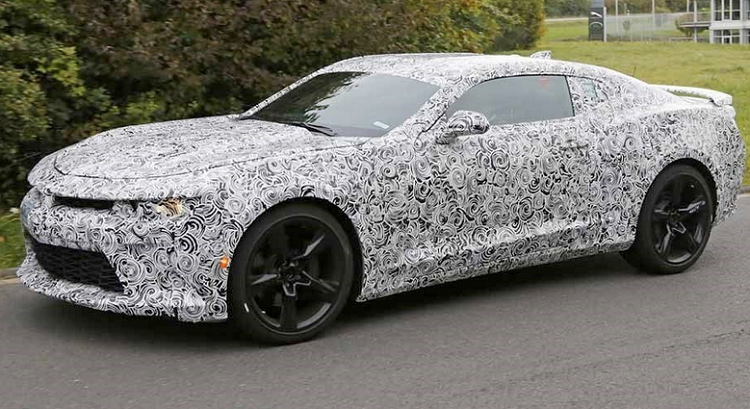 The 2017 Chevy Camaro ZL1 will come with engine borrowed directly form new Corvette. It is a supercharged 6.2 Liter V8. It is expected to come with similar amount of power, which in Corvette’s case, goes up to 650 horsepower. This will be a huge improvement compared to previous generation, which has around 70 horses less. With much more power, less weight, and new technologies, 2017 Camaro ZL1 will definitely come with significantly improved performances.

According to the latest reports, 2017 Chevy Camaro ZL1 will come to sale this fall.