The 2017 Chevrolet Trax is coming refreshed. These are the news from the Chicago Auto Show, where this small crossover was presented. To remind you, this subcompact crossover is product of General Motors, which was originally launched in 2013. After three years of production, it is time for a so-called mid-cycle refresh. Plenty of models from this company came redesigned or refreshed in recent time and will come in close future. So, 2017 Chevrolet Trax isn’t surprise. This refresh includes both visual and technical changes. We will see not only new look, but also many new technologies installed in this crossover. 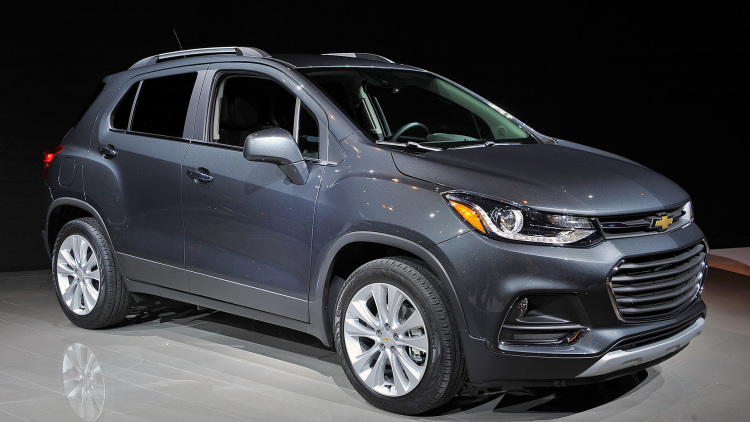 The 2017 Chevrolet Trax is coming refreshed. This update brings several changes. At the first sight, most notable are those outside. This crossover comes with much improved visual appearance. Front end is completely new, and it features new LED headlights, new grille etc. Overall look is now much more attractive, and it will be a huge factor for potential customers. The 2017 Chevrolet Trax also comes with big changes inside. Although dimensions remained pretty much the same, we will see many new design solutions. There is new control board, which features some nice chrome details. Refreshed crossover features completely new instrument cluster, which combines analog and digital elements. At the center of the dash, you will find large 7-inch display. Also, 2017 Trax comes with updated MyLink infotainment system, which supports Apple CarPlay, Android Auto, 4G LTE etc. That is not all about changes. There are also novelties in terms of safety. New optional safety features are side blind zone alert, rear cross traffic alert, forward collision alert, and lane departure warning. 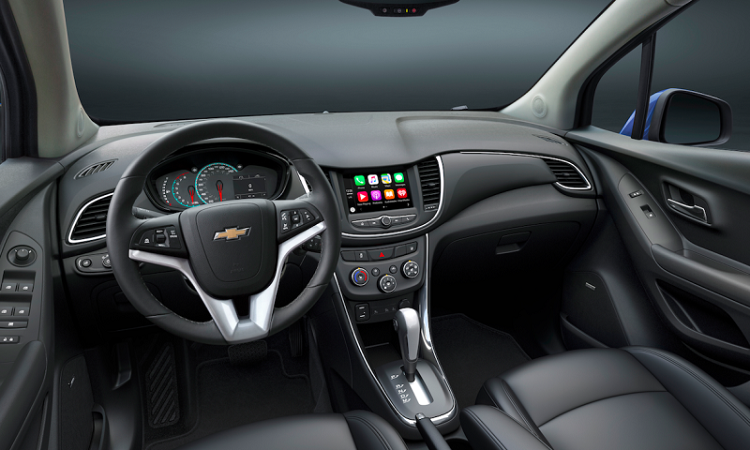 The 2017 Chevrolet Trax comes without changes under the hood. It comes with the same petrol-powered engine, which has displacement of 1.4 liters. Max power of this unit is 138 horses and 148 lb-ft of twist. Transmission is the same 6-speed manual. All of this indicate that numbers in terms of fuel economy will be pretty much the same, which means 26 mpg in city, and 34 on highway. 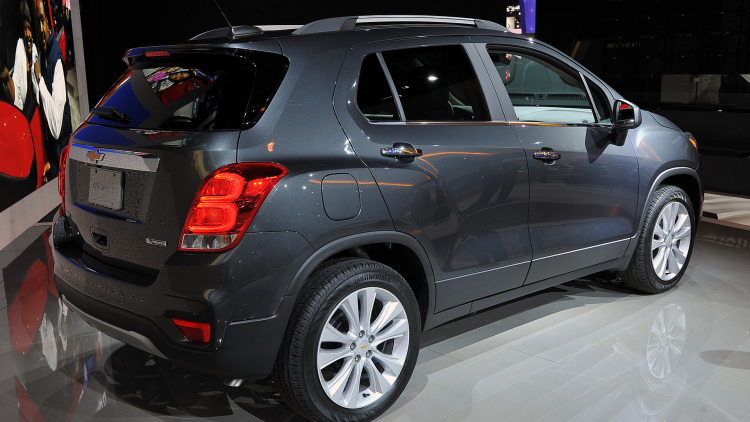 This model was presented recently at the Chicago Auto Show, and sales are expected to start soon. The 2017 Chevrolet Trax will have starting price of around 20.000 dollars.