The 2017 Chevrolet Suburban could come with some modifications, although it is still pretty fresh model. To remember you, this SUV is the biggest vehicle from Chevrolet. It is also one of the oldest and longest-running models in car industry. Original model was launched long time ago, in 1935. During these more than eight decades, we saw plenty of variants of it. There are total eleven generations of this full-size SUV. Current model came two years ago, and it could come refreshed for the entering in the fourth year of production. According to some reports, we will see several updates for 2017 Chevrolet Suburban. 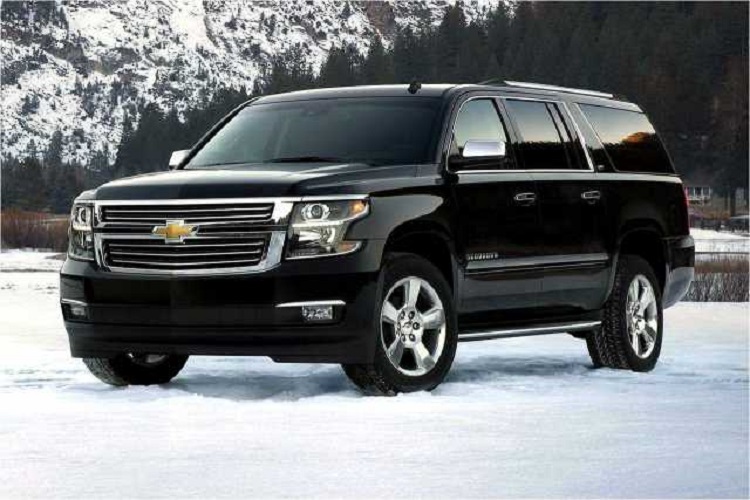 We used to see updates of this model every year, but 2017 Chevrolet Suburban is expected to come with a little bit more changes than usual. This refresh could bring some bigger changes than usual. It is still unknown which changes will be made, but some reports say that we will see both technical and visual changes. According to some rumors, 2017 Chevrolet Suburban will come with some modifications made on platform, which will provide some weight loss, and make this SUV more efficient. However, this probably won’t bring anything significant.

In visual aspect, some smaller tweaks are expected. To be clear, this definitely won’t be a facelift so, don’t expect things like new fascial, headlights etc. We could see only some new details, which will most likely come on some not so important areas, while front end will probably remain pretty much the same. Just like current model, 2017 Suburban will be offered in three trim levels. Those are LS, LT, LTZ. Each of them could come with some new standard and new optional features in offer. 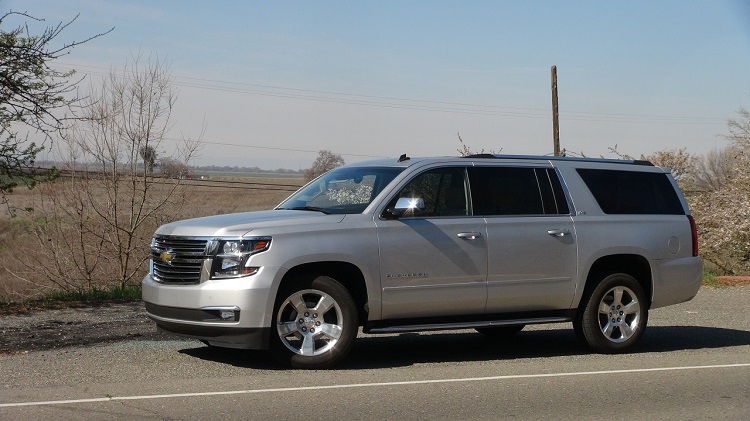 Mechanical changes are not expected in this case. The 2017 Chevrolet Suburban will come with the same engine and transmission. There is a 5.3 liter V8 engine, which has max power of 355 horses and 383 pound-feet of max torque. This engine is paired with 6-speed automatic transmission. Fuel economy is also pretty good, around 18 mpg in combined drive. 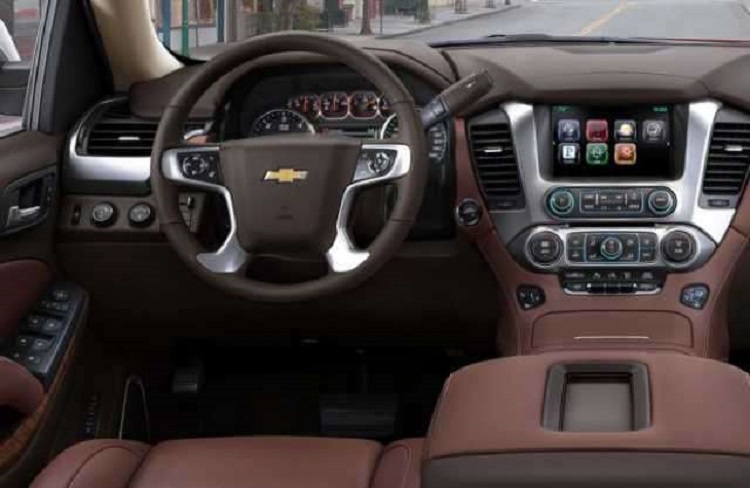