The Sonic is a subcompact car produced by General Motors, under the Chevrolet badge. For the first time, this nameplate appeared five year ago. However, this model is internationally known for much longer time. It is known under Aveo name, and it is present for about fifteen years. Sonic came with the second generation of Aveo, and it is the name which is used for North America, Japan, Mexico, Middle East etc. Those two models shares pretty much the same characteristics and only differ in offer of powertrain, trim levels and similar stuff. When it is about 2017 Chevrolet Sonic, bigger changes are not expected, compared to current model. 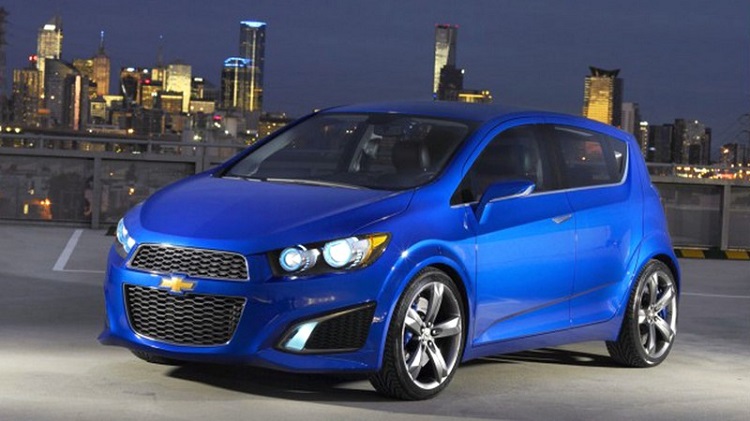 As we already mentioned, bigger changes for 2017 Chevrolet Sonic are not expected. The main reason for that is the fact that complete redesign is prepared for next year. Redesigned model will come as 2018 year model. Because of that, any bigger change is not expected. We will see pretty much the same design, both in terms of visual appearance and in technical aspect. The 2017 Sonic will be also offered in two bodystyles – 4-door sedan and 5-door hatchback.

Interior also won’t suffer any change. When it is about trim levels, this model will be available in four variants. Those are base LS, then LT and LTZ, and finally RS, which is a top offer. Since this will be the last year of production of curren generation, it is expected that company will offer some new features as standard. Each trim is expected to come with longer list of standard features, which will definitely help easier sell of remaining suplies. 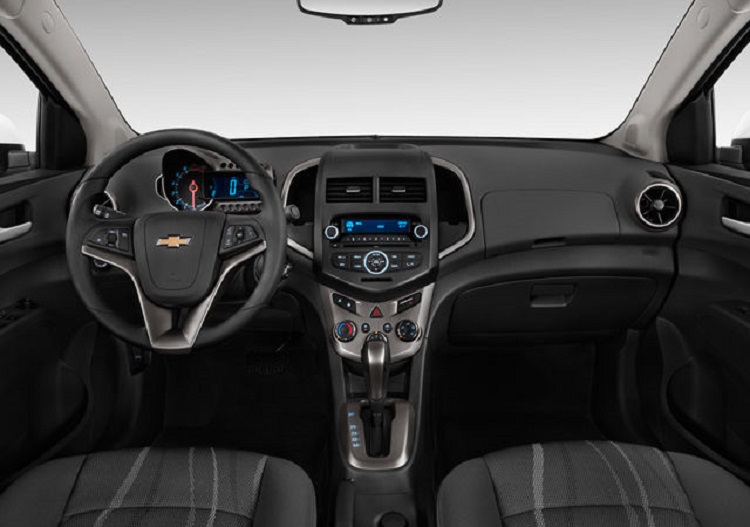 The 2017 Chevrolet Sonic will come late this year. Exact date is still  unknown. When it is about price, changes are not expected. Base model should go around 14.500 dollars.