The 2017 Chevrolet Cruze is coming completely redesigned this year for the U.S. market. This is a compact car, which is under production since 2008. After some delay, we finally saw a second generation of it last year. It came in China first, while other markets will receive this model somewhere this year, as 2017 Chevrolet Cruze. This model is designed for the global market, and big news for American drivers is that new model will come not only in sedan variant, but in hatchback version too, just it is case in other parts of the world. 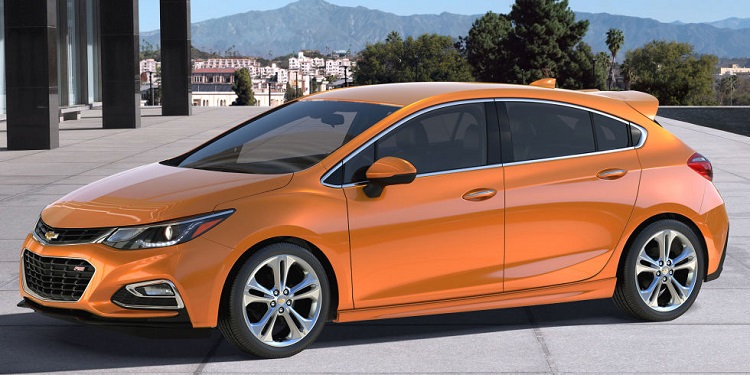 The 2017 Chevrolet Cruze will come completely new by the end of year. Since this model has been already launched in China, we can see what new model exactly looks like. Compared to Chinese model, U.S. variant will come with pretty much same characteristics and only some minor differences are expected. Big novelty is that second-generation model will be available also in hatchback body style. So far, only sedans were offered in North America, while hatch were primarily for European market. As we already mentioned, base characteristics of 2017 Chevrolet Cruze will be the same as for Chinese model, but there will still be some differences. For example, wheelbase will be a little bit longer.

In terms of visual appearance, new model will feature new, more attractive look, with characteristic split-grille front end, which will surely make this model better looking. Overall impression is that new Chevrolet Cruze will be definitely more upscale, compared to original. Interior will also come much improved. We will see not only new styling, but also plenty of new technologies. We will see a new infotainment system, with 4G LTE connectivity, and with Apple CarPlay and Android Auto. Also, heated seats and steering wheel are also highlights of 2017 Cruze. 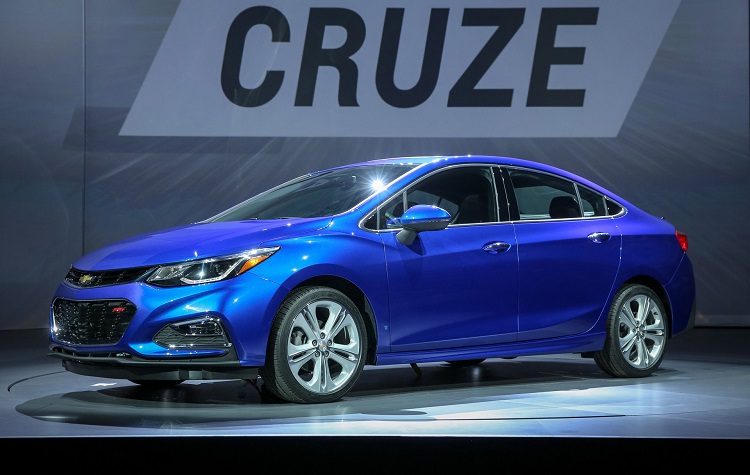 The 2017 Chevrolet Cruze will come with GM’s new 1.4 liter turbocharged four-cylinder engine. This unit has max power of 153 horsepower and 177 pound-feet of torque. This engine will come paired with either manual or automatic transmission. New generation of this compact car is also expected to come with diesel engine. But this model will probably come next year.