Chevrolet offers one of the biggest lineups in car industry, and one of the models from this wide offer will be a 2017 Chevrolet City Express. This commercial vehicle is a product of cooperation of GM and Nissan. American car maker needed a completely new light commercial vehicle. These car are supposed to be cheap and simple so, this was a perfect solutions. Instead of high expenses for development, company decided to offer a re-badged version of NV200, which features pretty much the same characteristics, except some smaller visual tweaks. Soon, this model will enter the third year of production, as 2017 Chevrolet City Express. 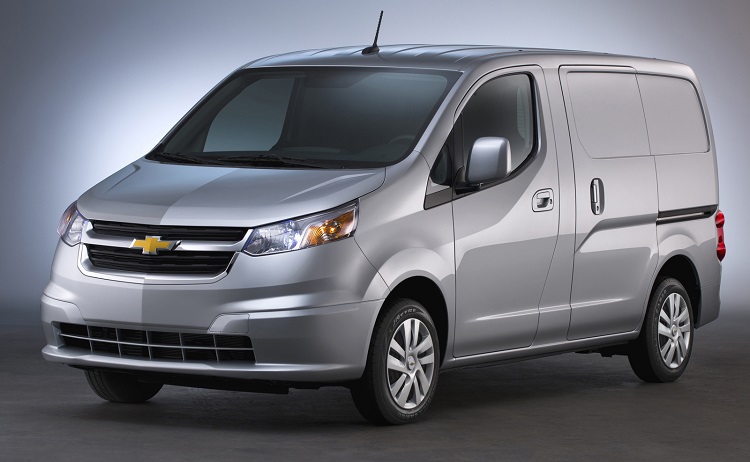 The 2017 Chevrolet City Express is expected to come without bigger changes, compared to current model. This commercial vehicle came as Express two years ago, as 2015 year model, and it is easy to conclude that there is still no need for some bigger updates. When it is about characteristics, this model is pretty close to Nissan NV200. Mechanical part is almost identical, while visually there are some small differences. The 2017 City Express will continue in the same way. The main difference is at the front, where Chevy’s model features unique front grille and badging. Rest of the car remains the same, which means modern and, first of all, practical design, perfect for this type of vehicle.

Same thing is with interior. It is simple, but good looking, made of quality materials. This model is made for work, so don’t expect many hi-tech features. However, there are still several features, such as large screen at the center of the dash, audio system etc. 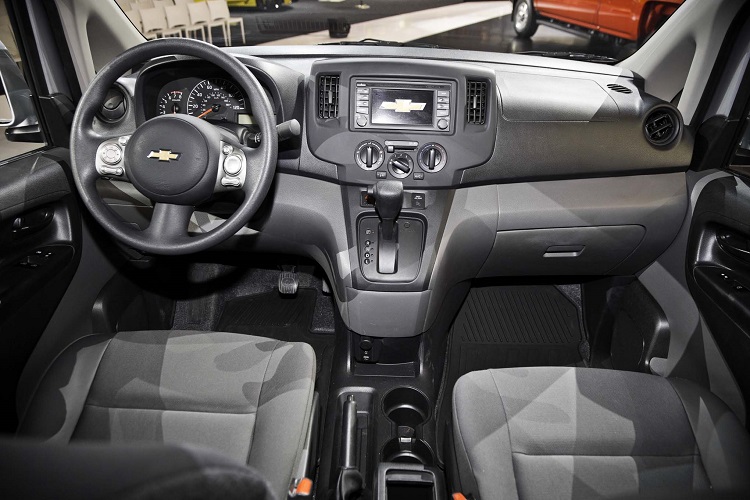 As we already mentioned, mechanical part of the vehicle is the same as on NV200. The 2017 Chevrolet City Express will be powered by the same 2.0 liter four-cylinder petrol engine, which has max output of 131 horsepower and 139 pound-feet of torque. It is paired with Xtronic CVT automatic transmission. This combination provides 0-60 time of 9.8 seconds, while top speed is around 108 mph. Max payload is around 1.500 pounds. 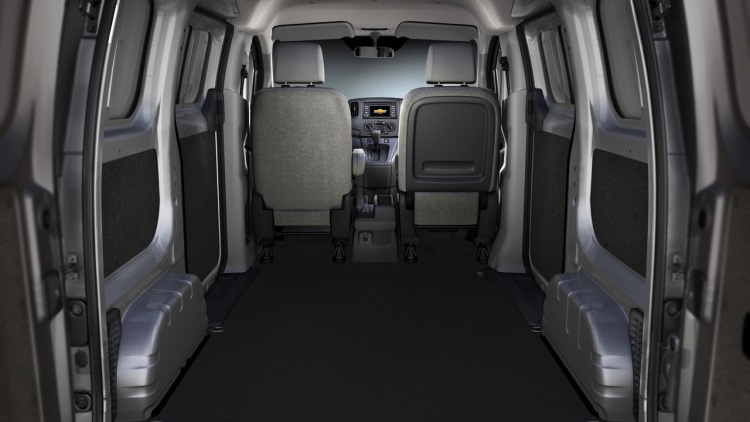 The 2017 Chevrolet City Express is expected to come later this year. Price will remain pretty much the same, which means around 23.000 dollars.