This year, we will see an all-new all-electric model from General Motors. It will come to market this year as 2017 Chevrolet Bolt. This model is under development for some time. Concept was presented last year. Production model was finally unveiled in January, at the Detroit Auto Show, when all details were announced. New model comes as an all-electric, small crossover. Its main characteristics are great economy, 200+ mile range, attractive look, and also price, which will be pretty much approachable. This model will be also offered for the European market, under the Opel brand, named as Ampera-e. 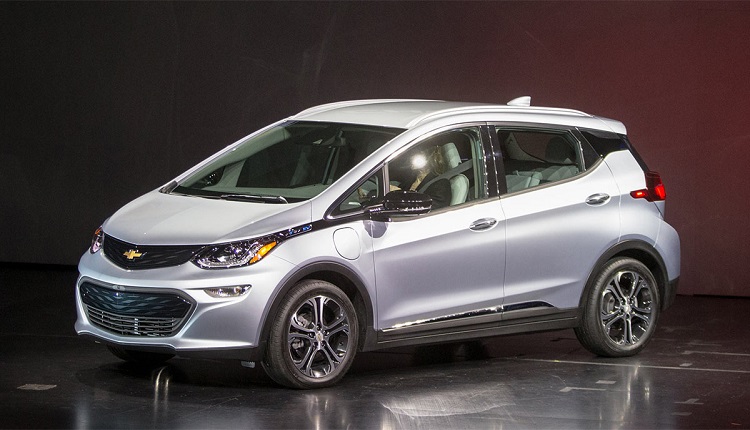 What can we say about base design characteristics of 2017 Chevrolet Bolt? Well, this model rides on the latest version of GM’s Gamma platform, called G2SC, which will be also used for new models such as Chevrolet Sonic and Opel Corsa. This platform continues in same manner, with FWD layout. In terms of size, 2017 Chevrolet Bolt will be a sub-compact crossover. When it is about exterior design, we must mention that you will hardly notice that this is an all-electric vehicle. It comes with recognizable lines, which can be found on models like Spark or Sonic. Simply, this model is completely adapted to the Chevy’s design language, and there are very few unusual details that give some kind of presumption that this is an electric car.

When it is about interior, we must mention that there is surprisingly large cabin for car of this size. Cabin is not only spacious, but also well designed. Styling is beautiful. Also, seats are very comfortable, and in excellent position, which is important especially for driver, which will get excellent visibility with this car. 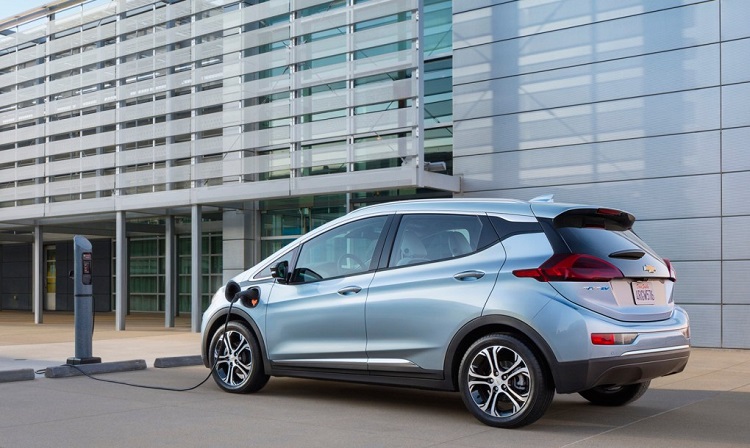 As we already mentioned, this is an all-electric car. The 2017 Chevrolet Bolt comes with 60 kWh battery pack, which is positioned under the floorpan, and send power to front wheels. This battery is paired with electric motor that has max output of 200 horses and 366 lb-ft of torque. This will provide excellent performance. The 2017 Bolt will accelerate from 0 to 60 in less than seven seconds. As we already mention, this crossover will provide a range of more than 200 miles. 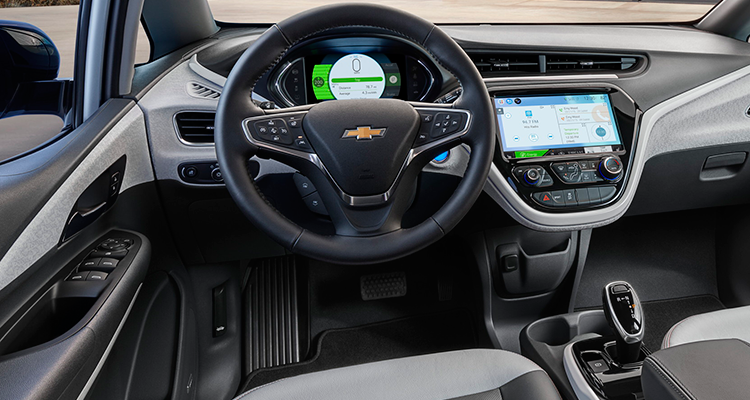 New model is expected to come in the second half of year, with the base price of around 30.000 dollars. The 2017 Chevrolet Bolt will be also offered in Europe, but under the 2017 Opel Ampera-e name.