The 2017 Cadillac XTS will continue to be a one of top models from this GM’s luxury brand. This full-size luxury sedan is a flagship model of Cadillac since 2013, when it was launched. Base on company’s well-known Epsilon II platform, new sedan brought to us plenty of excitement. After some period of production, it is time for some updates. Even 2016 year model came with updates such as new logo and some new technologies, but 2017 Cadillac XTS is expected to come with something bigger. Updated model will feature new engine, new transmission and several other changes. 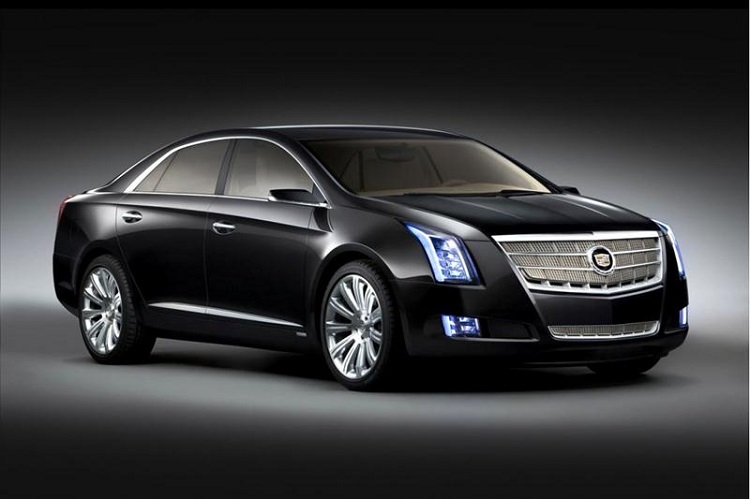 As we already mentioned, this full-size luxury sedan rides on the Epsilon II platform, and some changes in terms of base design characteristics are not expected. The 2017 Cadillac XTS will come with the same dimensions and same shape. Even some smaller visual updates won’t be so intense, since current model already meets almost all the standards of the brands design language. Only thing that we could expect in this aspect of the car are new colors. According to several reports, some new colors will be offered for 2017 XTS, while some of the current ones will be discontinued.

When it is about interior, bigger changes aren’t expected too. Base design of the cabin will remain, and even some smaller modifications on the dash are not expected. On the other side, that there will be some changes in terms of features. Each trim will come with some new standard features, while things like infotainment system will be updated.

2017 Cadillac XTS under the hood

This is the segment where 2017 Cadillac XTS will suffer main changes. New engine will be installed. It is a new 3.6 liter V6 LGX which, compared to current LFX has more power, better fuel economy etc. This engine is already used for some models such as 2016 ATS and 2016 CTS. However, exact output for 2017 Cadillac XTS is unknown, but it should be around 330 horsepower. Along with new engine, new transmission will come. It will be company’s new 8-speed automatic. Details for VSport model are still unknown. 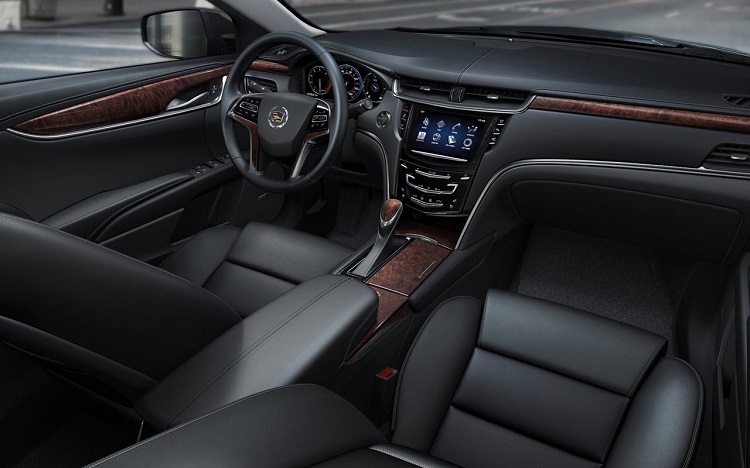 Updated model is expected to come later this year. The 2017 Cadillac XTS will keep pretty much the same price as current model, which starts at around 45.000 dollars. It is also worth to mention that company recently announced that there are no plans for direct successor of this luxury sedan.