The Regal is a mid-size upscale car produced by Buick. This model originally came in 1973. Quickly, this model became very popular and company continued to produce it until 2005. During all these years, we saw four generations of it. Although this model was discontinued, after only five years we saw it back again. This time Regal came a little bit different. It came based on European model form Opel Insignia. Insignia came in 2008, while new Regal came one year later. This model is still in production, but it is expected to be replaced soon. According to the latest reports, company prepares a next-generation model, which will come as 2017 Buick Regal. 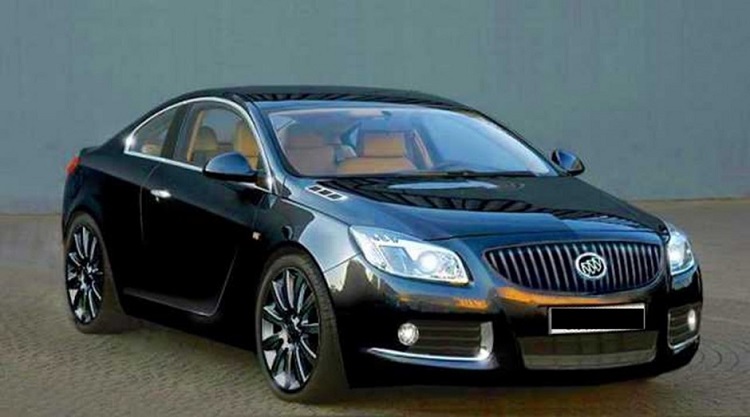 The 2017 Buick Regal is expected to come completely redesigned. New model will come with plenty of changes. The main thing about new model is Platform. New model won’t be so much based on Insignia anymore, but also feature plenty of unique characteristics. It will now come based on GM’s new E2XX platform. This platform is already used for some new GM’s models, such as Chevrolet Malibu, for example. These two models will share plenty of characteristics. When it is about base characteristics of 2017 Regal, it is reported that new model will be quiet bigger.

New platform will feature longer wheelbase, which will provide more space inside. Beside better comfort, new model will come with significant weight savings. According to some reports, redesigned model will be 300-500 pounds lighter. It terms of visual appearance, we still don’t known many details. It seems like new model will be more independent, which means with more differences compared to Insignia, than current model. it is also expected that 2017 Buick Regal will feature company’s advanced features like IntelliLink infotainment and active safety/driver assistance systems. 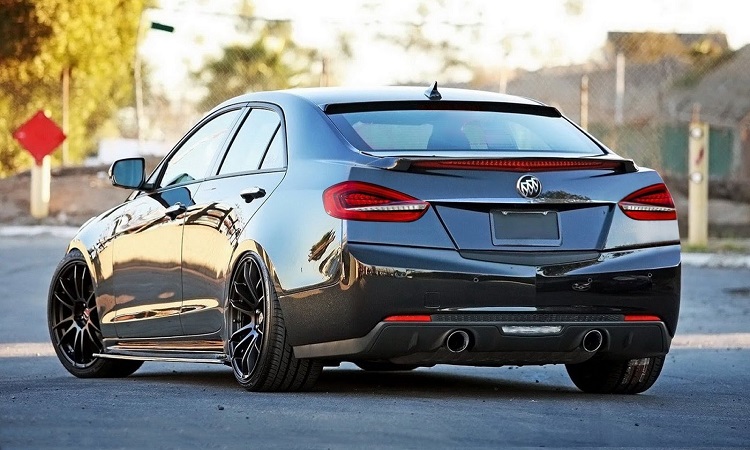 2017 Buick Regal under the hood

When it is about engines, we expect to see 2017 Buick Regal offered in two variants. Base model will probably come powered with 1.5 liter EcoTec engine, which has max output of 163 horsepower and 184 pound-feet of torque. Current 2.0 liter turbo engine will remain, and it will be offered as optional. This engine is good for around 260 horsepower and 295 lb-ft of max torque. When it is about transmission, both engines will be paired with new 8-speed automatic.

The 2017 Buick Regal is expected to come late this year. Starting price should be around 30.000 dollars.