After showing a concept last year at the LA Auto Show, company is finally going to launch next generation of this full-size luxury sedan, which will come as 2017 Buick LaCrosse. This luxury car is present for over a decade. So far, we have seen two generations of it and this will be the third one. Compared to predecessor, we will see plenty of novelties and improvements. New model will ride on completely new platform, it will come with new exterior and interior design, and also with plenty of new features, never seen before on this model. 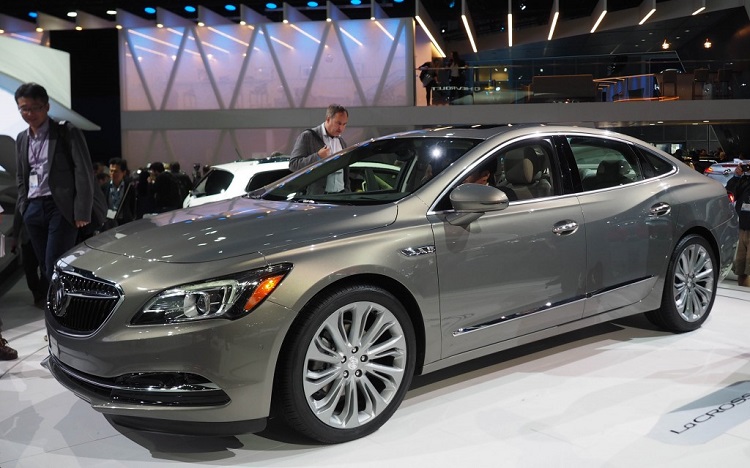 As it usually goes with redesign, the main thing is about platform. The 2017 Buick LaCrosse will ride on the special version of the company’s new P2XX platform, which will be also used for new Chevrolet Impala, which is coming next year. This platform will provide many improvements such as larger dimensions and longer wheelbase. Although new model will be bigger, it will be also lighter than its predecessor. This platform includes massive use of lightweight materials so, new model will be around 280 pounds lighter. When it is about exterior design, 2017 Buick LaCrosse will be very close to recently showed concept. We will see new front end, which is highlighted by new sleeker and sportier interpretation of brands “waterfall” grille. Compared to predecessor, 2017 LaCrosse will come with more attractive rear end, which is probably the weakest part of current model, when it comes to styling. New model comes with more refined and modern rear end. 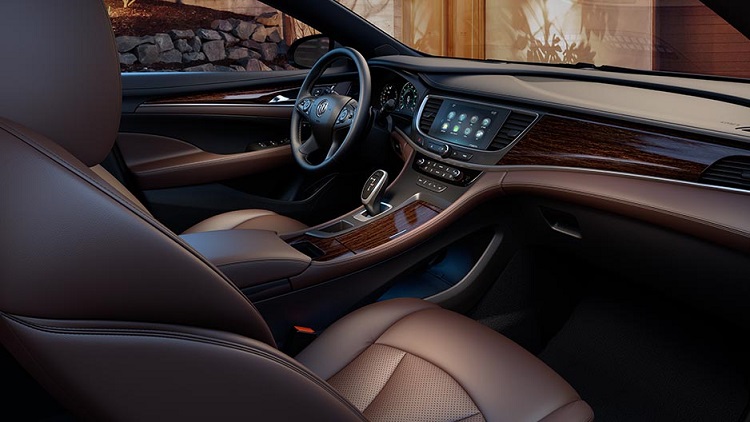 The 2017 Buick LaCrosse also comes with completely new cabin. The first thing that you’ll notice is beautiful floating center console, which looks very impressive. Other parts also looks great and all of them are characterized by curvy lines and massive use of leather and wood. Also, 2017 Buick LaCrosse comes with many new technologies. For example, there is new infotainment system that features both Apple CarPlay and Android Auto, and also automatic parking assist. 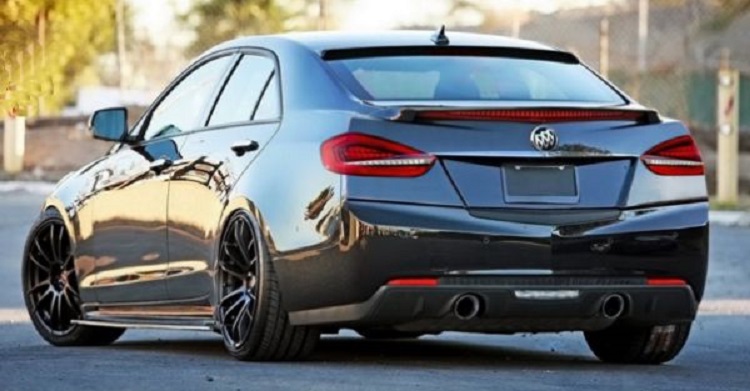 New model comes with new 3.6 liter V6 engine, which outputs 305 horsepower and 268 pound-feet of torque. This engine also come paired with all-new 8-speed automatic transmission. Four-cylinder engine won’t be in offer anymore. When it is about price, exact details are still unknown, but some predictions say that new model will go in a range between 33.000 and 42.000 dollars. 2017 LaCrosse will come late this year.