The 2017 Buick Envision will come to United States, and this version was presented just recently. To remind you, this mid-size luxury crossover came about two years ago. It is the first American crossover made in China. Originally, it was supposed to be offered in China only, but now it is going to enter both North American and European market, where will come under Opel’s badge, as successor of Antara. North American model will be available this summer, as 2017 Buick Envision. This model was presented just recently, few weeks ago, at the 2016 International Auto Show in Detroit. 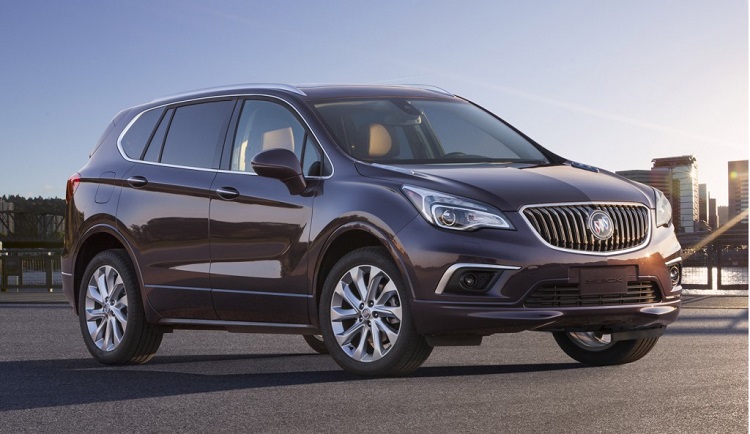 We saw just recently 2017 Buick Envision, which will be offered for North American market. This model will enter the segment of mid-size luxury crossovers, and it will share plenty of characteristics with second-generation GMC Acadia and its future twin from Chevrolet. In Buick’s lineup, it will stand between entry-level Encore and large Enclave models. Compared to Chinese model, most of the characteristics will remain the same. It will ride on the same platform, and mechanical part of the car will be almost identical. When it is about exterior design, we also won’t see any bigger change on 2017 Envision, except those made to meet U.S. standards. Same thing is with interior. Finally new model will come with same design of cabin.

We will see same styling but, on the other side, there will be differences in terms of features. That’s probably the biggest difference between these models. First of all Buick Envision made for U.S. market will come with a little bit revised equipment groups and their respective features. Also, new model will come with updated IntelliLink infotainment system, to supports Apple CarPlay and Android Auto. However, this update is expected for Chinese market model too. Also, 2017 Envision will come with some new color options. 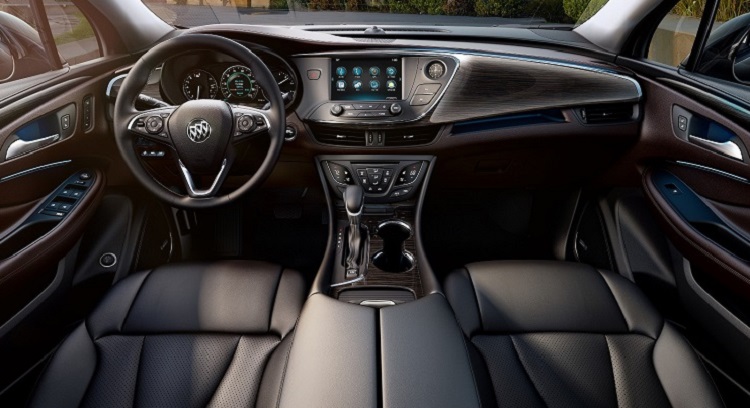 2017 Buick Envision under the hood

The 2017 Buick Envision for North American market will come with the pretty much same characteristics, when it is about engines, but smaller 1.5 liter engine won’t be offered in United States. For this market, new crossover comes with modern 2.0 liter turbocharged engine, which is good enough for 252 horsepower. This engine will be paired to 6-speed automatic transmission, which will deliver power to all wheels.

As we already mentioned, 2017 Buick Envision will come this summer. Finally price will be announced soon.