When it is about cooperation between two brands like Opel and Buick, rebadged models aren’t something new. We already saw several models that are produced under these two brands, although they are pretty much the same. Newest case is Cascada. This model was originally launched by Opel in 2013. Last year, we saw same model under Buick brand, which is offered in North America. Those two models are pretty much the same in base characteristics, but there are also some differences, that make this car more suitable to U.S. market. When it it is about 2017 Buick Cascada, this will be the second year of production so, bigger changes are not expected. 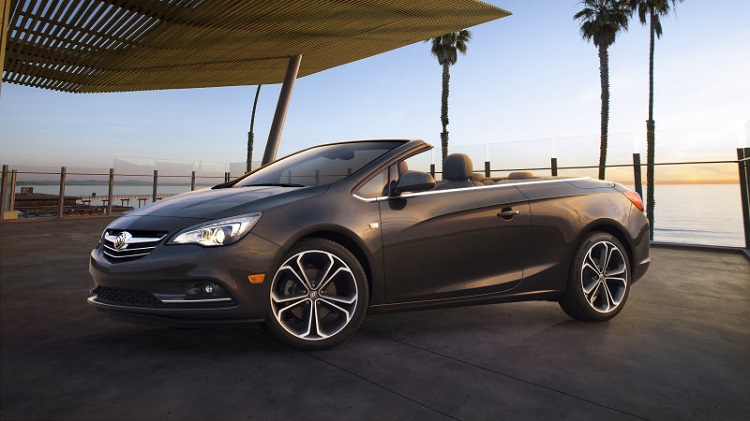 As we mentioned, 2017 Buick Cascada is expected to come with the pretty much same characteristics as previous year model. This model comes with the pretty much same characteristics as Opel Cascada, which came few years ago. However, there are some differences that make this model more appropriate for North American market. According to company, 2017 Cascada will feature about 600 unique details, compared to European twin. The whole idea is to make this model a little bit upscale, so American version is a closer to class of luxury entry-lever compacts, some kind of a competitor to models from Audi and BMW.

Visual appearance might be the same, but inside, 2017 Buick Cascada will come better equipped and with premium materials. Inside the cabin, you will find heated leather seats which are 8-way adjustable, 7-inch touchscreen, navigation, dual-zone climate control, Wi-Fi hotspot etc. There are also many drive-assist systems like Forward Collision Alert, Lane Departure Warning, auto headlamp control, Rainsense wipers. 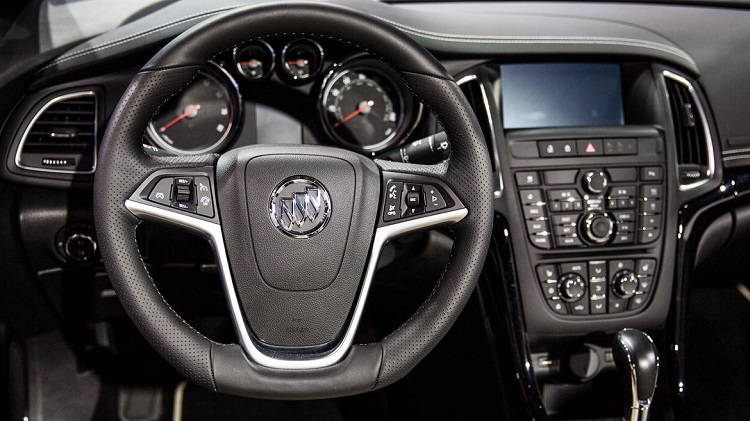 Although U.S. model will come with one of engines which is used for Opel models also, it will come slightly tuned up. The 2017 Buick Cascada will come powered with 1.6 liter turbo inline-four engine, which is good enough for 200 horsepower and 207 pound-feet of torque. This engine comes paired with 6-speed automatic transmission. 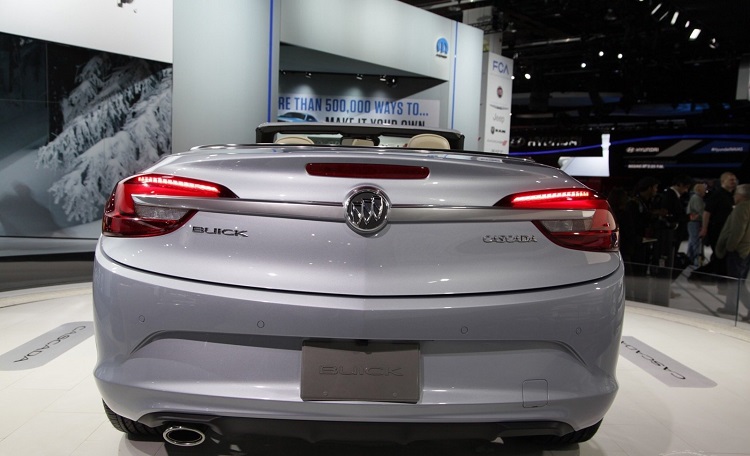 The 2017 Buick Cascada will come late this year. Exact date of launch will be known later. When it is about price, expect no changes. That means that base model will go around 33.000 dollars.